Trailer of Akshay Kumar's film 'Raksha Bandhan' released, the film will be a fun family entertainer

Talking about the film, 'Raksha Bandhan' is a family entertainer film showing the beautiful relationship between brother and sister. 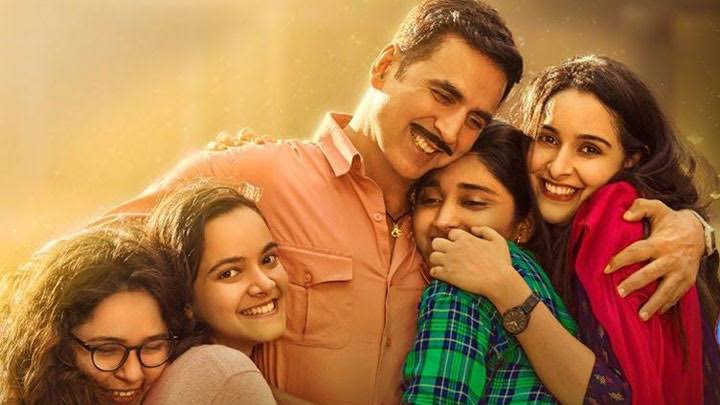 The trailer of Bollywood's 'Khiladi' actor Akshay Kumar's upcoming film 'Raksha Bandhan' has been launched. As soon as it was launched, this trailer has been covered on social media and fans are loving the trailer very much. Recently, actor Akshay Kumar shared the poster of the film on his social media handle, in which he was seen with his four sisters, with whom he also shared the information that the trailer of the film was released on Tuesday. Well, since then people were eagerly waiting for the trailer.

The trailer of the film is of 2 minutes 50 seconds, which shows the tickling story of the handsome lover along with the brother and his four sisters. In which there is a brother who has to marry his four sisters, for whose marriage he is ready to do anything, apart from this the trailer also shows his childhood girlfriend who is very desperate to marry him until His four sisters do not get married, till then this dream of his is going to remain a dream. Akshay Kumar's acting and comedy in the role of brother are both looking very funny, while the acting of childhood sweetheart actress Bhumi Pednekar is also looking amazing. Overall, looking at the trailer, it can be said that this film showing this sour-sweet relationship is going to create a lot of ruckus.