CAIT has urged the Finance Minister Smt. Seetharaman that there is no justification for sending the tax committee of GST 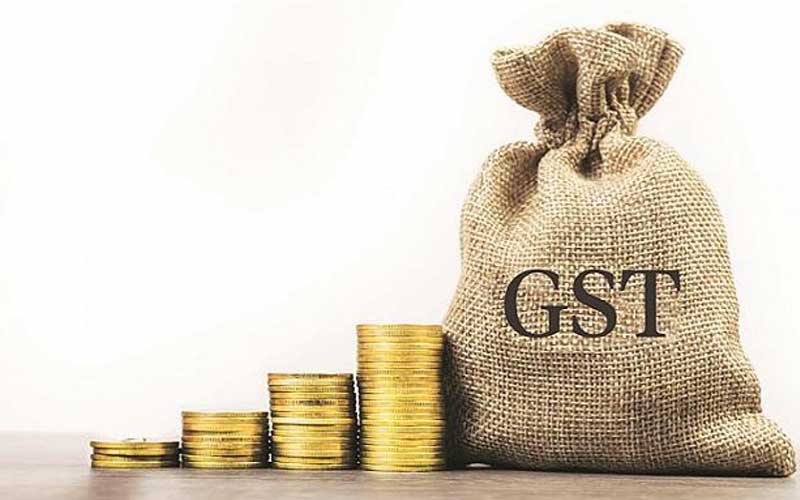 The traders’ body, the Confederation of All India Traders (CAIT), has expressed their gratitude to the Modi government for deferring the GST hike on textiles.

Taking the credit for the deferment, the office bearers of CAIT has said that it is the CAIT that convinced the government to defer the GST hike and the government decision will benefit more than 90 lakh traders who are engaged in the textile business in one way or the other.

They also said that the increase would have been quite a burden for a common person in the country as it would have taken the cost of textile products higher causing huge inconvenience to more than 85 per cent of the people.

Now, the CAIT demands the deferment of tax increase on footwear.

“CAIT has urged the Finance Minister Smt. Seetharaman that there is no justification for sending the tax committee of GST to look into the deferred issue as the same committee had recommended the imposition of 12% tax rate on textiles. Hence, it will be justified to constitute a joint committee of officials & trade representatives under the Chairmanship of the Chairman of the Central Board of Indirect Taxes for a time-bound logical, fair and impartial discussion assessing the merits and demerits of imposition of 12% tax rate,” a statement released by CAIT officer bearer said.

CAIT National President BC Bhartia and Secretary General Praveen Khandelwal said, “Since this decision has not been reversed but has been postponed for some time, CAIT has taken up this as its top priority and a national discourse will be held amongst the trading community of the country.”