Total Solar Eclipse 2020: Is cooking or eating food really harmful during this time?

A solar     or lunar eclipse is associated with a lot of social and behavioural restrictions in India. One of them is not eating during the period of eclipse. Cooking food is also prohibited during this time. 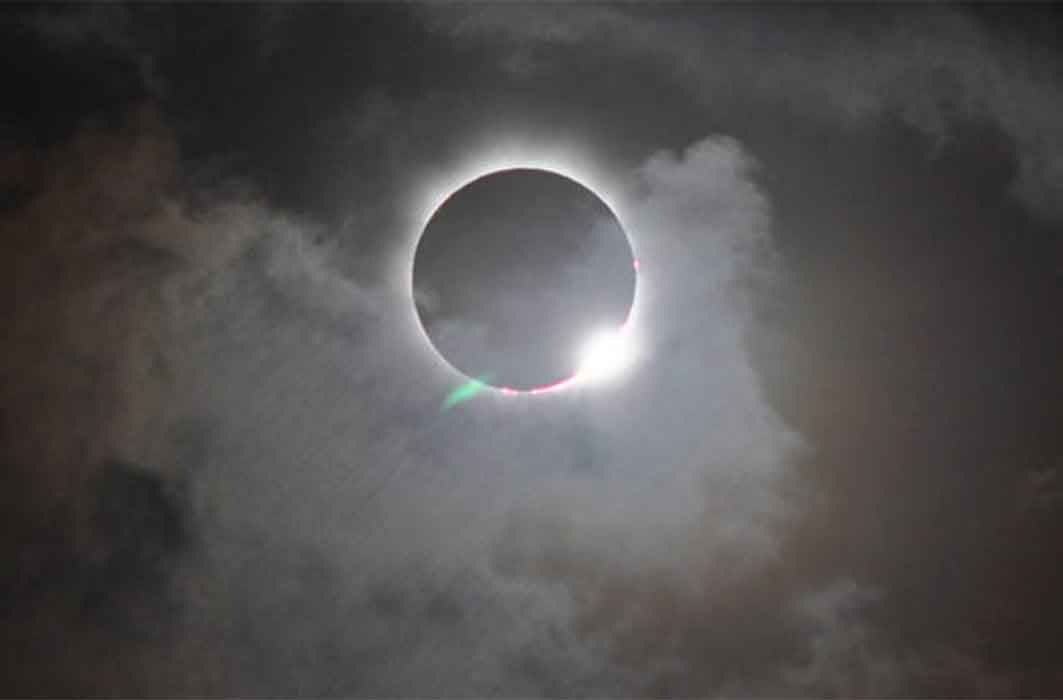 A solar or lunar eclipse is associated with a lot of social and behavioural restrictions in India. One of them is not eating during the period of eclipse. Cooking food is also prohibited during this time.

Experts of predictive sciences have advised that people should either cook or eat food before the beginning of the eclipse or after it as these activities cause a harmful effect on the body.

They say that Sun emits harmful rays during this period and it can bring harmful elements to food.

The experts of Ayurveda say that even drinking water is prohibited as this can cause harm to the body.

However, rational thinkers don’t value these suggestions as they believe that these are myths and have no scientific reasons.

Scientists say that if sun rays can cause harm to cooked food in the kitchen or food which are being eaten, it can also cause harm to food grown in the field. According to them, these are superstitions which people should not give any attention to.

The moon will completely block the Sun at 9:13 PM and it will last for 2 minutes and 9 seconds.

Indians will not be able to see the eclipse due to the position of the Sun. It will be visible in those countries where Sun appears during these hours.