Electric car sales in India witnessed a year-on-year growth of 234% during April to September 2021. In this, Tata Nexon EV was the best selling car in this segment. 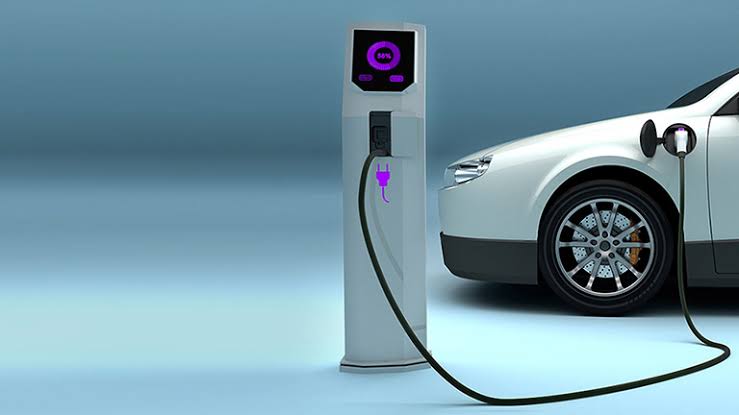 Electric car sales in India witnessed a year-on-year growth of 234% during April to September 2021. In this, Tata Nexon EV was the best selling car in this segment. Due to the rising prices of petrol and diesel, people are adopting electric vehicles. At the same time, electric cars have become cheaper after the state and central government's FAME-II subsidy. This has also led to an increase in their sales.

The Electric Passenger Vehicle (PV) segment is still in its nascent stage. This is less than 1% of the total PV sales in India, but the demand is growing rapidly. Few companies entering this segment have crossed the sales mark of 6,261 units in the first half of FY2022, while the total sales of EVs in FY2021 stood at 5,905 units.

Electric car sales in India H1 FY 2022 The total EV sales in the first half of this calendar year, i.e. April to September 2021, stood at 6,261 units. This is 234% higher than the 1,872 units sold during April to September 2020. The frontrunners in this segment include Tata Motors (Nexon and Tigor EV), MG Motors (ZS EV), Hyundai (Kona) and Mahindra (Verito).