All India Kisan Sabha has alleged that the government is misusing its power to suppress those voices which are using democratic means to protest. 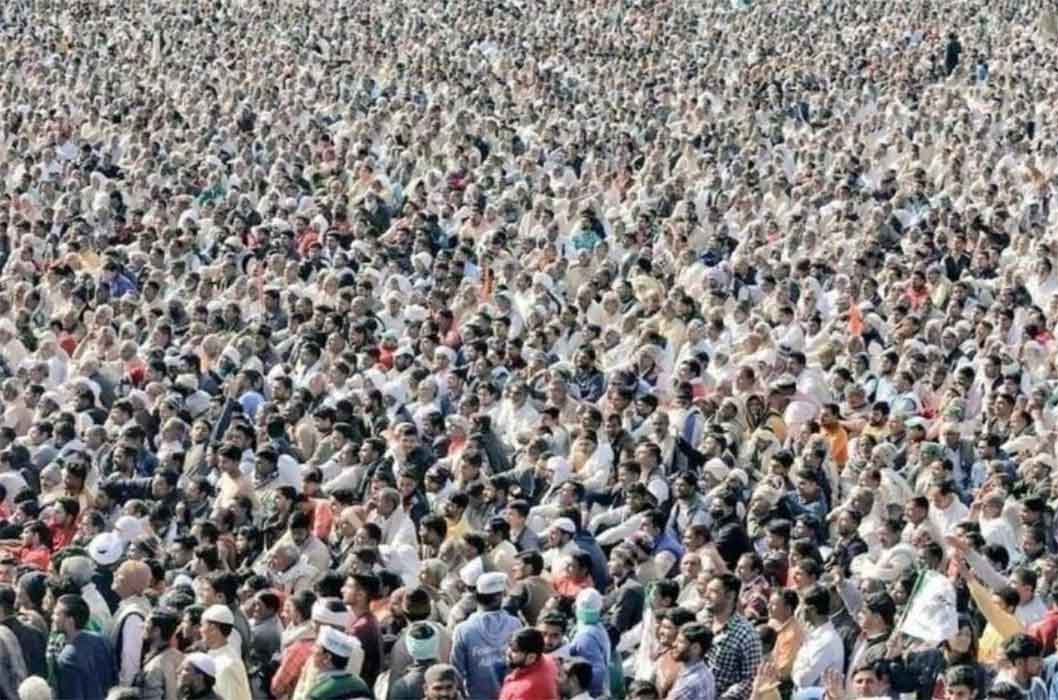 The farmers’ union has alleged that the government is misusing state power and its agencies to suppress and silence those who are standing up to support their protest against the three farm laws.

The Delhi Police held a press conference on Monday, February 15 and said that three activists Nikita, Shantanu, Disha created a toolkit document with a purpose to spoil India’s image ahead of the Republic Day function.

AIKS has rubbished all these allegations and said that the police had earlier arrested Nodeep Kaur, 23-year-old Dalit and labour rights activist as well as numerous others including journalist Mandeep Punia.

“These arrests are part of a design to scare all those who are supporting the ongoing farmers’ struggle, different people’s struggles, or any dissenting voice opposed to the BJP Government,” AIKS said in a press release.

It added, “AIKS also demands release of Nodeep Kaur and a fair trial into the allegations of sexual abuse in police custody.”

It asked all democratic sections to resist such authoritarian steps of the Delhi Police and said that the denial of justice is highly objectionable and unconstitutional.

AIKS condemned the government and said that it is intimidating and infringing upon the rights of individuals who are extending their support to farmers.

“The Government action to ban social media accounts including Twitter handles and Facebook pages of activists is unprecedented. The condemnable attack on press freedom like the latest raid on Newsclick and charge of sedition against senior journalists as well as parliamentarians are unacceptable,” AIKS said.