The Tokyo Olympics organisers have revealed that about 10,000 of the 80,000 intended Tokyo 2020 Olympic volunteers have resigned as they battle lingering reservations about the Games with only 50 days until the opening ceremony. 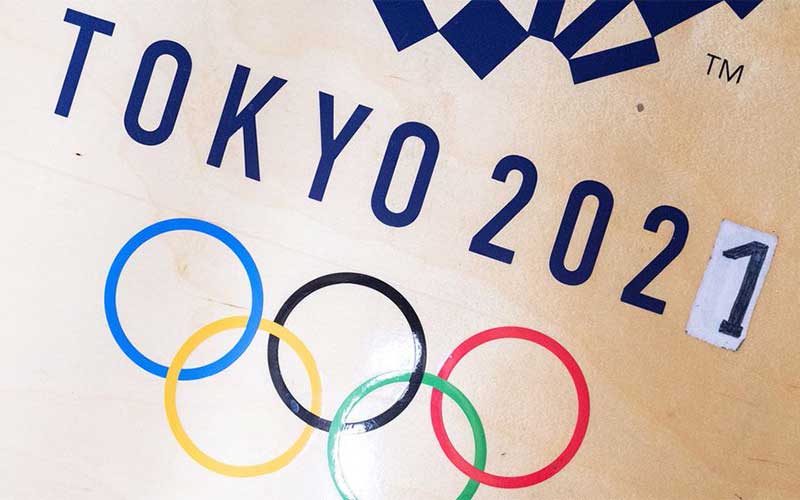 The Tokyo Olympics organisers have revealed that about 10,000 of the 80,000 intended Tokyo 2020 Olympic volunteers have resigned as they battle lingering reservations about the Games with only 50 days until the opening ceremony.

In an interview with a Japanese sports publication, Tokyo 2020 chief Seiko Hashimoto talked about the further postponement of the Games, saying that cancellation would only occur in extreme circumstances, such as the majority of delegations being unable to travel to Japan.

Organizers will commemorate the 50-day mark later Thursday by disclosing information of the medal ceremonies, in the latest attempt to build public enthusiasm despite polls indicating that the majority of Japanese people want the Games postponed or cancelled.

Moreover, Japan is dealing with the fourth wave of coronavirus infections, with Tokyo and other regions of the nation under a state of emergency that is expected to extend until a month before the Olympics.

Tokyo 2020 CEO Toshiro Muto, on Wednesday night, reported that over 10,000 volunteers, who are critical to the efficient operation of the big event, had resigned, primarily due to coronavirus worries.

Whereas, others withdrew in protest of the Games being postponed by a year, or in response to misogynistic remarks made by Hashimoto's predecessor, who was forced to resign.

According to opinion polls, some of the volunteers are also expected to be among almost 80% of Japanese citizens who oppose hosting the Games this year.

However, surveys of Tokyo residents revealed a more equitable split between those in favour and those opposed to holding the Games.

Muto stated that a reduction in volunteers would have no effect on the conduct of the Games because the event has been trimmed reduced, requiring fewer people.

Foreign fans already have been prohibited from attending, and a decision on whether domestic spectators will be permitted later this month, after Tokyo's state of emergency ends on June 20.

The number of international officials and competitors expected to attend the Games has been reduced by roughly half, to around 78,000, with proposals for additional reductions.

In an interview published Thursday, Hashimoto maintained that the Games are still on and will be safe for athletes and the Japanese people, stressing that cancellation was virtually unthinkable.

"If many nations throughout the world are experiencing very serious crises, and delegates from most nations are unable to come," she told the Nikkan Sports daily.

"However, unless such a crisis arises, the Games will not be cancelled."

Australia's softball team became the first Olympic competitors to arrive in Japan for the Olympics earlier this week, a significant step forward.

"We're hearing even more voices saying, 'If this is the case, the Olympics might be able to take place,'" she added.

With little over 13,000 deaths, Japan experienced a lower Covid-19 outbreak than many other countries. Approximately 2.9 % of the population has been fully immunised.