The Tamil Nadu government will form an "Economic Advisory Council to the Chief Minister" comprised of prominent economic professionals from across the world. 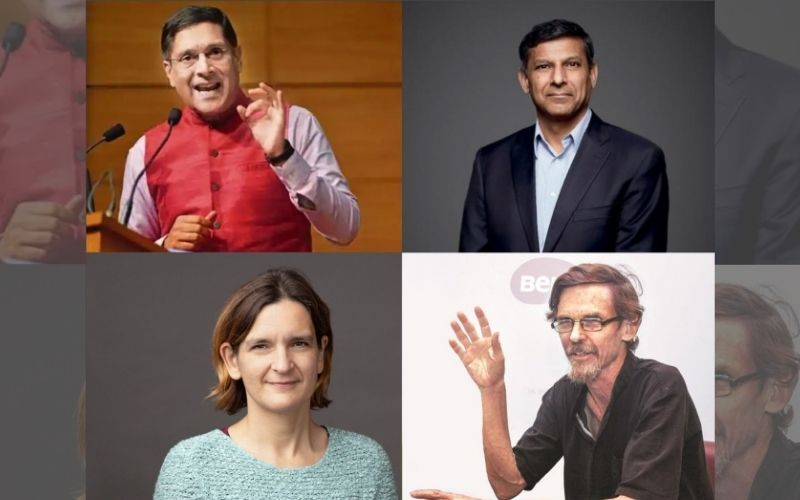 During his address on the first day of the newly formed Tamil Nadu assembly, Tamil Nadu Governor Banwarilal Purohit revealed that the administration is establishing an Economic Advisory Council to the Chief Minister, which might well comprise Massachusetts Institute of Technology Nobel Laureate Esther Duflo (MIT).

In July, the administration promised to produce a white paper revealing the actual status of Tamil Nadu's finances.

"The government will reinvigorate the state's economy and guarantee that the fruits of economic growth reach all sectors of society," Purohit said, citing the council's recommendations.

The state's priority will be to diversify the districts' industrial base and ensure technical advancement.

The governor also stated that a group of experts that includes industrialists, banking and financial professionals, and government officials will be formed to develop strategies for the resurrection of MSMEs.

Purihit stated that the state-run power companies "Tangedco and Tantransco were suffering serious financial problems owing to mismanagement in previous years" on the electricity front.

A comprehensive strategic analysis of the utilities' finances and governance structure will be conducted. The state administration also said that the required procedures will be taken to hold local body elections after the severity of the Covid epidemic had decreased and the prior delimitation process had been proven to be appropriate in all aspects.