The MP said that Ahmedabad Cyber ​​Cell has registered a false case regarding Saket's tweet on the Morbi bridge accident. TMC and the opposition can no longer remain silent. BJP is taking political vendetta to another level. 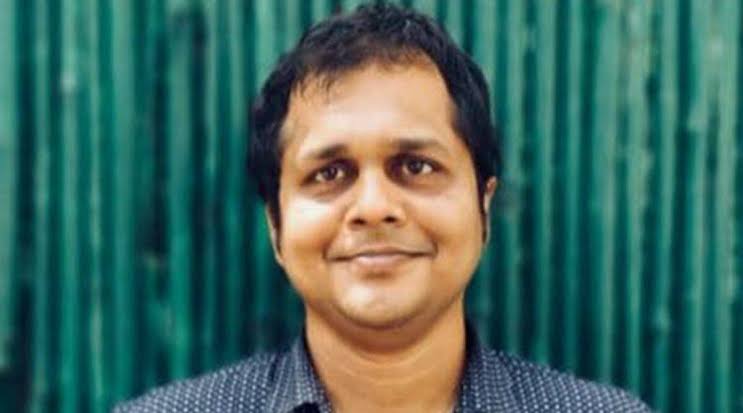 The Trinamool Congress (TMC) has claimed that the Gujarat Police has arrested TMC national spokesperson Saket Gokhale for tweeting on the Morbi bridge accident. TMC MP Derek O'Brien has confirmed his arrest on Twitter. MP Derek O'Brien said the party's national spokesperson Saket Gokhale was arrested by the Gujarat police after he landed in Jaipur on Monday night.

MP Derek O'Brien made several tweets regarding the arrest of Saket Gokhale. He told that TMC's national spokesperson Saket Gokhale has been arrested by the Gujarat Police. On Monday, Saket took a flight from New Delhi to Jaipur at 9 pm. When he landed in Jaipur, the Gujarat police arrested him from the airport in Rajasthan itself.

MP Derek O'Brien further told that on Tuesday at 2 am he called his mother and told that police is taking him to Ahmedabad and he will reach Ahmedabad by this afternoon. According to the MP, the police let him make a phone call for two minutes and then confiscated his phone and all his belongings. The MP said that Ahmedabad Cyber ​​Cell has registered a false case regarding Saket's tweet on the Morbi bridge accident. TMC and the opposition can no longer remain silent. BJP is taking political vendetta to another level.

Actually, Saket Gokhale had shared a report on Twitter after the Morbi bridge accident. In which he raised questions about PM Modi's visit to the Morbi bridge accident site. He tweeted and wrote that RTI shows that PM Modi's visit to Morbi for a few hours cost Rs 30 crore. Of this, Rs 5.5 crore was for 'Welcome, Event Management and Photography'. He further wrote that an ex-gratia of Rs 4 lakh has been given to each of the 5 crore dead. Modi's program management and PR alone cost more than the lives of 135 people.

Saket took a 9pm flight from New Delhi to Jaipur on Mon. When he landed, Gujarat Police was at the airport in Rajasthan waiting for him and picked him up. 1/3