Titanic, the film, which won 11 Oscar Awards, was the most expensive film made in the world at that time 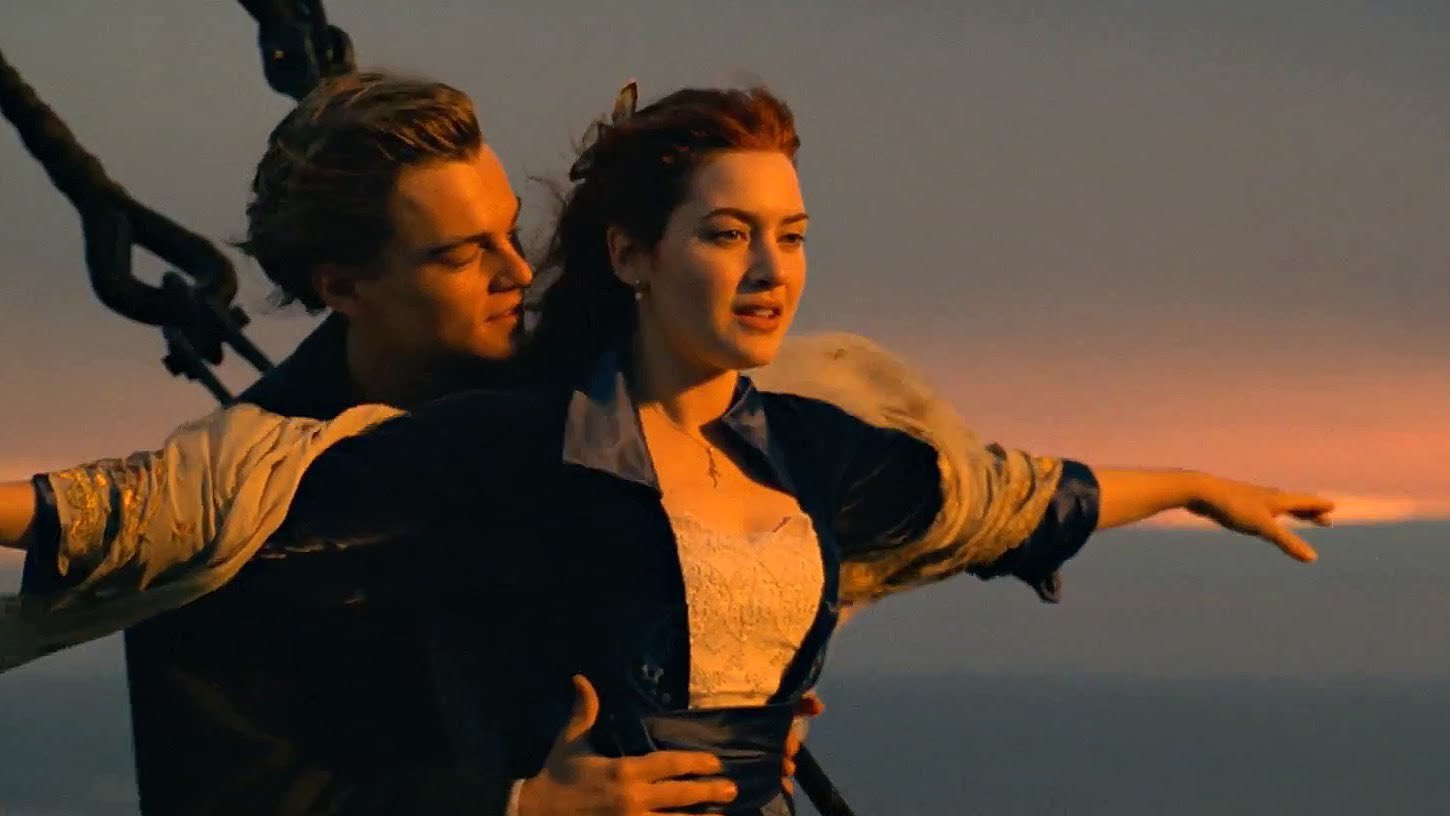 It has been 25 years since the iconic film Titanic was released on 19th December 1997. The film, which won 11 Oscar Awards, was the most expensive film made in the world at that time. Set aboard the RMS Titanic as it set sail on its maiden and last voyage from Southampton in 1912. The cost of this epic romance and tragedy film was 26 times more than the actual Titanic ship. The writer and director of the film—James Cameron, has given gems like Avatar, and The Terminator.

James Cameron revealed he has conducted a “scientific study” that proves two people could not have survived on the floating door at the end of ‘TITANIC.’ “We have done a scientific study to put this whole thing to rest and drive a stake through its heart once and for all.”

To make the film perfect, a replica of the Titanic ship was made by looking at the blueprint of the original Titanic, while most of the items seen in the film, from carpets, were also prepared by the same companies that had worked for the original ship. Every detail was taken care of in the shooting and making of this film, and many real incidents were also shown in the film.

To show the ship sinking, the makers used 1 crore liters of water in just one scene, while lakhs of liters of water were used in other scenes. This film of 3 hours 10 minutes was produced for 200 million dollars i.e. 1250 crore rupees. 8 crore rupees were spent in its every minute scene, due to which there was a lot of rift between the director and the distributor.