The Pakistan Telecommunication Authority (PTA) was ordered by the Sindh High Court to suspend the app until the next hearing on July 8. 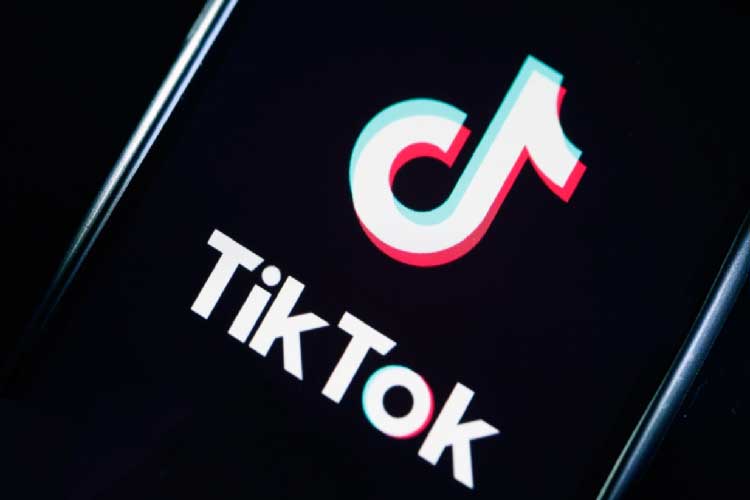 The Pakistan Telecommunication Authority (PTA) was ordered by the Sindh High Court to suspend the app until the next hearing on July 8. The court issued the injunction in response to a citizen's petition alleging that TikTok was spreading "immorality and obscenity throughout the country."

Ali Zeb, a native of Pakpattan in Punjab province, claimed that TikTok was encouraging crime by encouraging people to use drugs and firearms while posting films and that TikTok's use in educational institutions was creating a hostile environment for pupils.According to the petitioner, people are also filming suicide attempts to obtain views on TikTok, although the content on the app is illegal under Pakistani Islamic law.

By partially shutting down TikTok and ordering the government to establish up a mechanism to censor the content, the petitioner urged that effective policymaking be carried out.The app had been banned in the country for the second time this year. A similar decision was made in March by the Peshawar High Court (PHC) in response to a petition submitted by a group of people.

After a few weeks, the PHC lifted the prohibition by requesting that the PTA take steps to ensure that no "immoral content" was published.Last October, the PTA banned TikTok for the first time after receiving complaints about lewd and immoral content, but the restriction was lifted after 10 days.

The PTA has received assurances from the Chinese app that it will follow local rules to guarantee that no "indecent content" is uploaded.In Pakistan, the app, which is owned by China's ByteDance, has been downloaded nearly 39 million times.