A condition of 2 crores has been placed for the convenience of security in the jail. Satyendar Jain, who was the jail minister at that time, came to meet me several times in jail. Asked me if I have told ED anything about the money given to AAP. 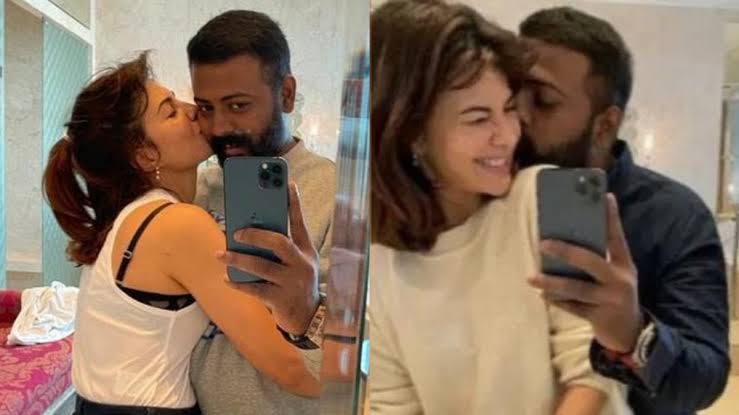 Jailed thug Sukesh Chandrashekhar has written a letter to the Lieutenant Governor of Delhi VK Saxena and has made a big claim on the minister of the Aam Aadmi Party government, Satyendar Jain. Sukesh said that in the name of security and convenience in the jail, Jain had collected Rs 10 crore. This amount was taken through one of his close friends.

Sukesh claimed that he had also given Rs 50 crore to AAP and in return the party had promised to hand over responsibility in South India. Sukesh Chandrashekhar 2017 is lodged in Mandoli Jail. He was also shifted to Tihar in between. Sukesh has also complained against Satyendra Jain in the High Court. It will be heard next month. AAP government minister Satyendar Jain is also lodged in Tihar Jail for 6 months in money laundering case.

I had given all the information about the payments made to Satyendar Jain, Aam Aadmi Party and Jail DG Sandeep Goyal to the CBI investigation team and also filed a petition in the Delhi High Court for a CBI inquiry. Satyendra Jain which is locked in Tihar. He intimidated me so that I can withdraw my complaint.

Since 2017 I am lodged in Delhi's Tihar Jail. I have known Satyendar Jain since 2015 and I have given more than Rs 50 crore to Aam Aadmi Party on the promise that it will give a bigger position in the party in South and will also help in getting nominated in Rajya Sabha.

A condition of 2 crores has been placed for the convenience of security in the jail. Satyendar Jain, who was the jail minister at that time, came to meet me several times in jail. Asked me if I have told ED anything about the money given to AAP. In 2019, Satyendra Jain came to meet me again. His secretary told me that I would have to pay two crore rupees every month to get security and necessities in jail.