Three workers died in a factory in Raipur. 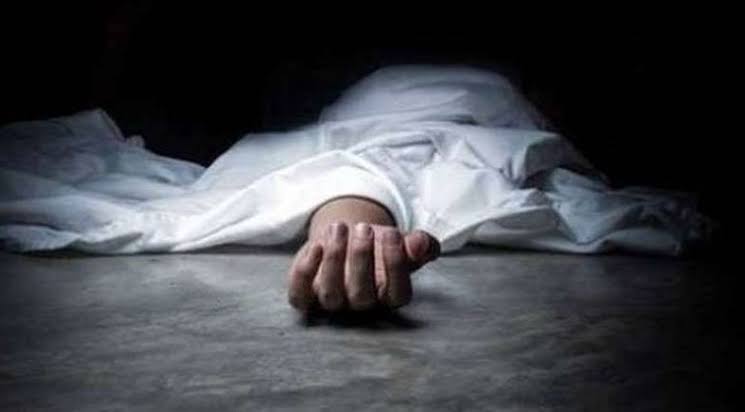 Gudakhu’ could be a paste-like combine made up of powdered tobacco and syrup, used wide in Orissa, Chhattisgarh and near states. “ The tank was used to ferment molasses and tobacco, that led to some toxic gas. Purshottam Sahu (28), Netram Sahu (59) and Jogeshwar Uike (40) were cleanup a tank used to mix raw materials after they suddenly fell unconscious,” the SP said.

" They were rush to a close-by hospital wherever they died throughout treatment, he added. “We have registered a case and therefore the precise reason behind death are better-known once we get the autopsy reports,” the SP added.