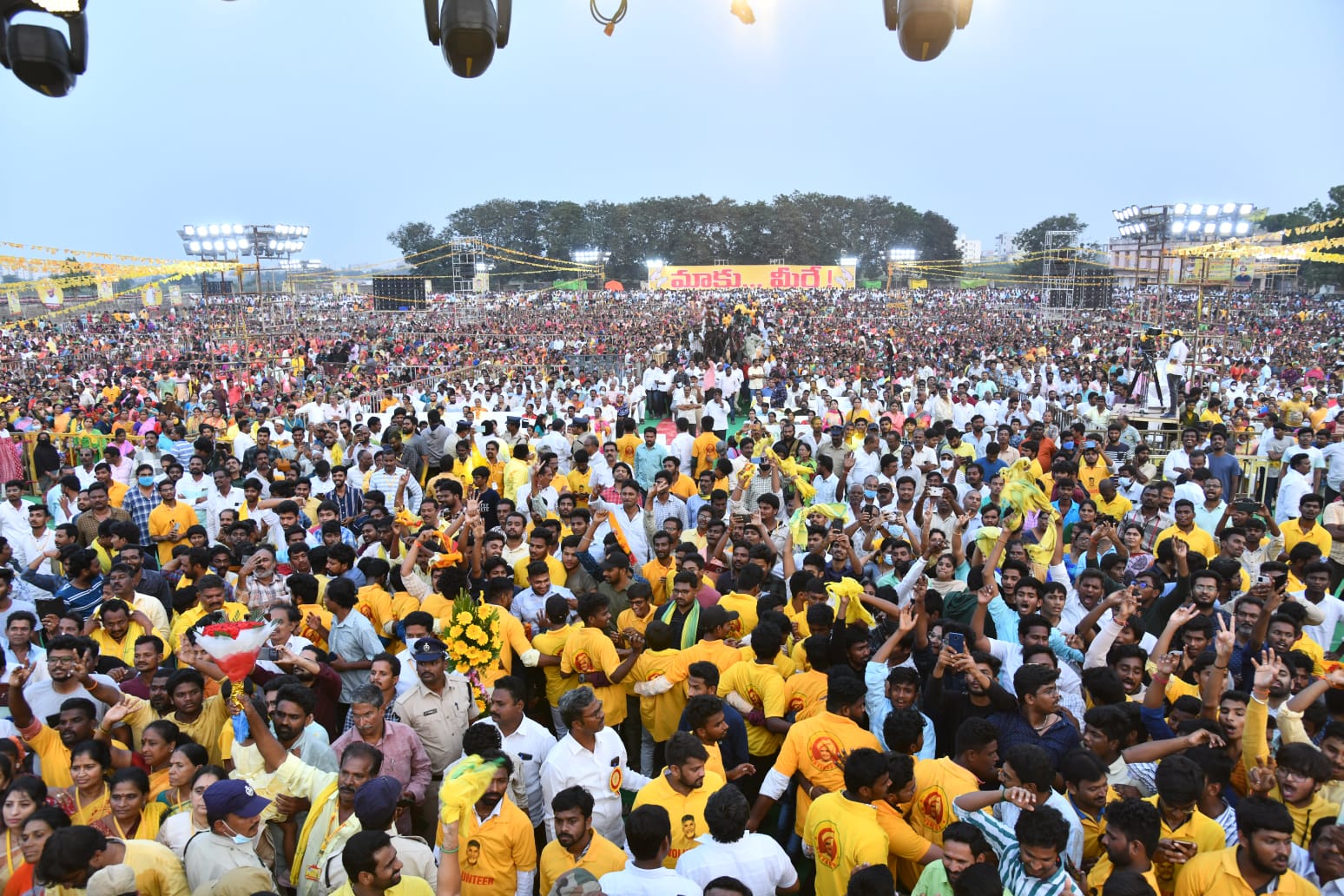 Terrorists fired indiscriminately in Dangri village of Rajouri district of Jammu and Kashmir on Sunday. Three people died and 7 were injured in this. Security forces have reached the spot. Search operation has been started in the surrounding area. The injured have been admitted to hospital.

On Sunday, terrorists attacked the bunker of CRPF's 28 battalion with a grenade in Hawal Chowk, Srinagar. He missed his target and the grenade exploded on the road. Due to this a civilian Sameer Ahmet Malla was injured. He has been admitted to the hospital for treatment. The police have cordoned off the area.