A case has been registered against an unknown person on behalf of Dhirendra Shastri's younger brother Lokesh Garg at Bamitha police station in Chhatarpur. The police is probing the matter. Right now Dhirendra's divine court is going on in Raipur. 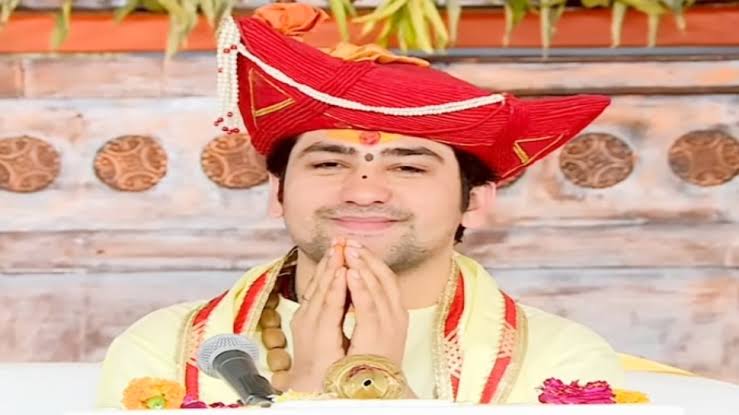 Chhatarpur SP Sachin Sharma has confirmed the registration of the case. He told that the name of the accused is Amar Singh. An FIR has been registered against Amar Singh under section 506, 507 at police station Bamitha. Police is looking for the accused.