Threat to blast up many railway stations of UP-Uttarakhand, security agencies on alert

Railway has conducted a checking campaign in collaboration with its GRP, RPF and local police. Along with this, security agencies are also on alert. 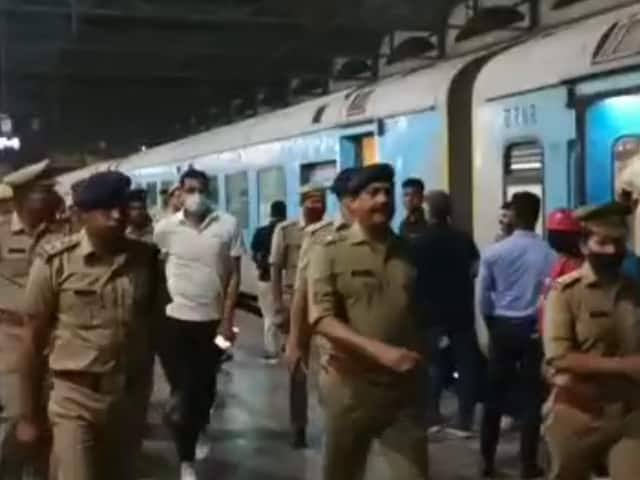 An alert has been issued after receiving a letter threatening to blow up several railway stations and religious places in Uttar Pradesh and Uttarakhand on May 21.

Several stations, including Bareilly and Haridwar railway stations, received bomb threats on Sunday. A letter has been sent in this regard to the station superintendent of Roorkee. Describing himself as the Jaish-e-Muhammad's Area Commander Salim Ansari, the sender of the threatening letter has spoken of a bomb blast at these stations on May 21. Apart from this, in the letter, many religious places of Haridwar and the Chief Minister of Uttarakhand have also been threatened with bombs.

An inland letter arrived on Sunday in the name of Roorkee station superintendent LK Verma. Describing himself as Jaish-e-Muhammad's Area Commander Salim Ansari, the sender said that on May 21, he will blast up the stations of Haridwar, Laksar, Roorkee, Dehradun, Rishikesh, Kathgodam, Moradabad and Bareilly. On May 23, Haridwar's religious place Mansha Devi, Harki Paidi, as well as blow up the Chief Minister of Uttarakhand with a bomb blast.