Threat of Bajrang Dal, VHP - Non-Hindus should not come to the Ghats of Banaras

(VHP) has threatened that no person from the non-Hindu community will be allowed to enter the ghats of Banaras. For this, the organization has pasted posters at different places. 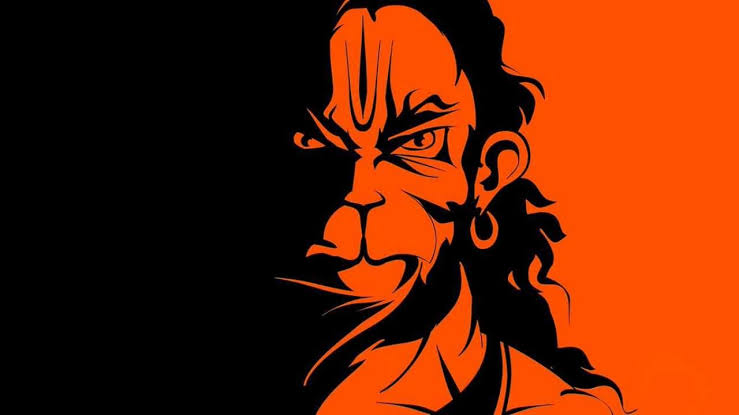 (VHP) has threatened that no person from the non-Hindu community will be allowed to enter the ghats of Banaras. For this, the organization has pasted posters at different places.

This is not the first time that such work has been done by Bajrang Dal and Vishwa Hindu Parishad in Kashi. Last year on December 25, Hanuman Chalisa was recited outside the church, posters warning against celebrating the New Year party outside malls and restaurants in Varanasi on December 31 have also been put up earlier in Varanasi.

Posters with 'Non-Hindus Restricted' have been put up at the Ganga Ghats and religious places of Varanasi. These posters have been put up by Vishwa Hindu Parishad and Bajrang Dal. It is written on them that people who have faith in Sanatan Dharma are welcome, otherwise this is not a picnic spot.

Vishva Hindu Parishad's Minister of Kashi Mahanagar, Rajan Gupta, who pasted the poster, said that the poster being pasted for non-Sanatan Dharma is not just a poster, but a warning message. Ganga Ghat temple and religious place is a symbol of the faith of Sanatan Dharma, we want to warn that non Sanatani should stay away from the religious places of our Sanatan Dharma, because this is not a picnic spot. We will welcome those whose faith in Sanatan Dharma, otherwise we will also work to drive them out.