A mutated version of Sars-Cov-2 virus has become a cause for concern for the whole world including India. 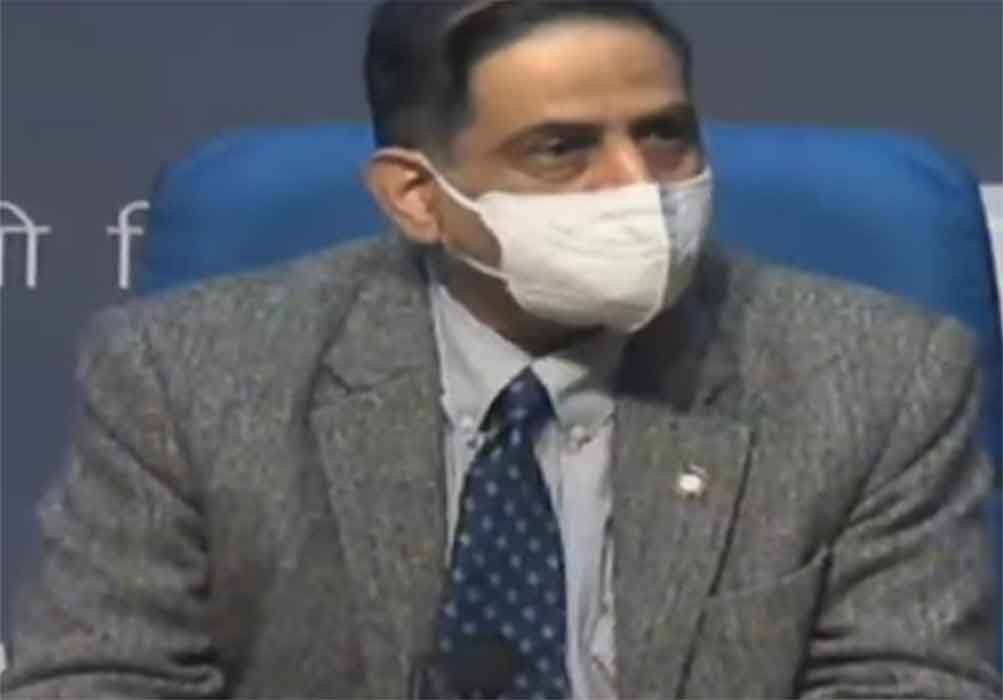 A mutated version of Sars-Cov-2 virus has become a cause for concern for the whole world including India.

The new virus is said to be 70 per cent more infectious than the present one.

It was found in the UK and South Africa but now slowly and gradually it has been spreading in other countries as well.

The Ministry of Health and Family Welfare has confirmed that six travellers who arrived from the UK have found to be positive with the new virus and they have been kept in isolation rooms separately in their respective states.

The Ministry with help of central and states’ health agencies are not doing contract tracing of these travellers.

Now the important question is why do viruses mutate and can they mutate in India too?

Professor Balram Bhargava, Director Generals, Indian Council of Medical Research (ICMR), while addressing the press on December 29 explained the reasons for the mutation of the virus.

Going by his explanation, viruses can mutate if they get favourable conditions.

He suggested that we should not put too much pressure on the virus and should use well-established treatment judiciously.

He added, “Those therapies whose benefits are not established, we should not use them.”

According to him, using unestablished therapies put too much immune pressure on the virus and make them prone to mutation.