This Ad Made Aishwarya Rai A Superstar, 25 Participants Took Their Name Off The Miss India Competition As She Entered

On this day in 1994, Aishwarya Rai clinched the coveted Miss World title & brought home the glory for the 2nd time. 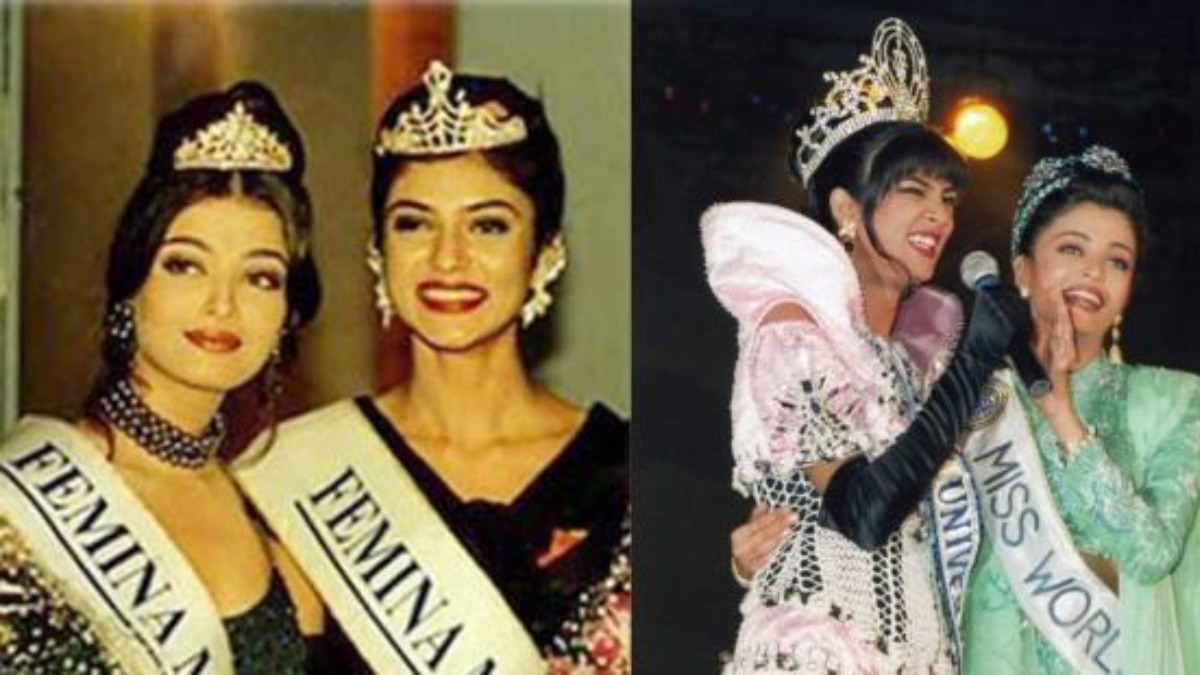 Two famous actresses of Bollywood made a distinct identity of India in the beauty world. Sushmita Sen and Aishwarya Rai. From today's date, 19th November, both of them have a special relationship. Sushmita Sen was born on this day in 1975 and Aishwarya Rai became Miss World in 1994. This journey has not been easy for them. Aishwarya, who became popular with a 4-second ad, lost the Miss India competition.

On the other hand, Sushmita Sen became Miss India by winning this competition. There is a very interesting anecdote in the middle of this series of victories and defeats.