Thinking of raising a pet dog? The Prime Minister has a piece of advice for you

The PM said that armed forces and security forces have many such brave dogs who have played a very important role in thwarting numerous bomb blasts. 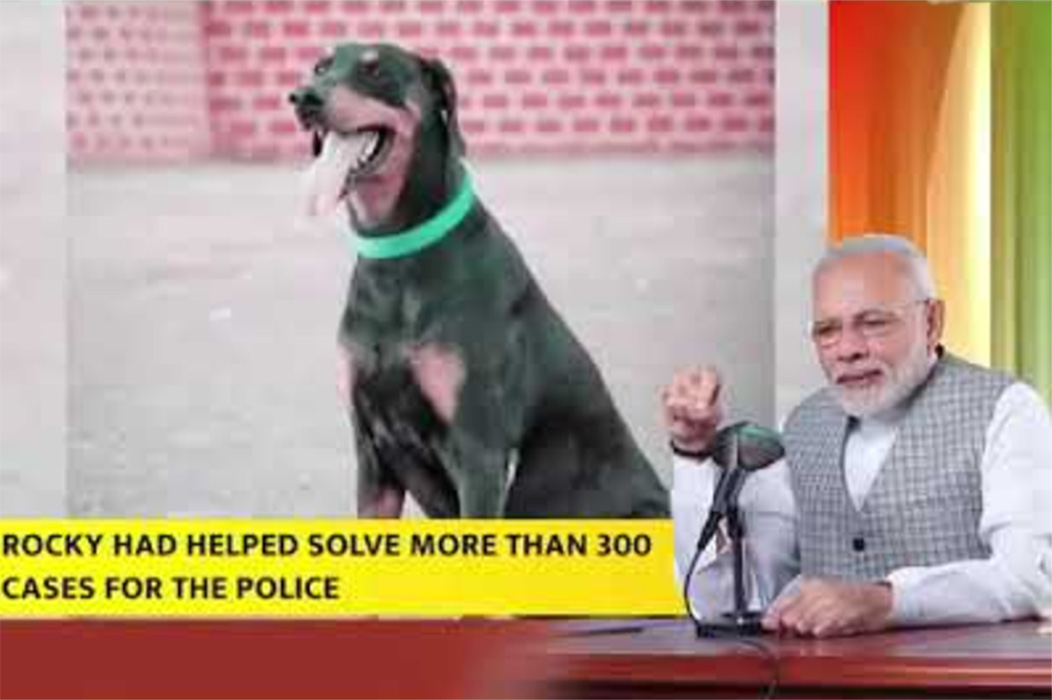 In the latest address of Mann ki Baat, Prime Minister Narendra Modi talked about Sophie and Vida, the dogs of the Indian Army who have been awarded the Chief of Army Staff 'Commendation Cards'.

He said that armed forces and security forces have many such brave dogs who have played a very important role in thwarting numerous bomb blasts and terrorist conspiracies. He gave several other examples on how they help sniff out ammunition and IED.

The Prime Minister and also mentioned the Beed Police who recently gave their canine colleague Rocky, who had helped the police in solving over 300 cases, a final farewell with all due respect.

Discussing the Indian breed of dogs, Prime Minister said they cost less to raise and are better adapted to the Indian environment and surroundings and said that our security agencies are also inducting these Indian breed dogs as part of their security squad.

Research on the Indian breed dogs is also being done by the Indian Council of Agriculture Research with the aim to make them better and more beneficial, he noted. He exhorted the listeners, who are planning to raise a pet dog, to adopt one of Indian breed.