Look below to know the talent of the man on two hands. 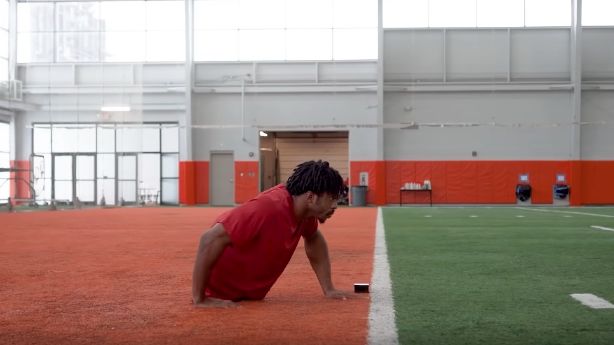 The track- I clearly remember library days in elementary school. I was excited as there were some cool books that I would be able to check out and pour over at home. My parents wished those books were literary classics or texts on academia, but they were actually Where’s Waldo? There was another book I always ran to in hopes of being the first one to get it but it was checked out and I would be added to a waiting list.

This book had it all from the humans with the longest fingernails to the fattest dog in the world. I always thought this would be cool to be in the book for some record. I began trying to think of records that no one had attempted and I could just be a world record holder.