As a result, the projected Yatra, which was set to commence on July 1, has been cancelled 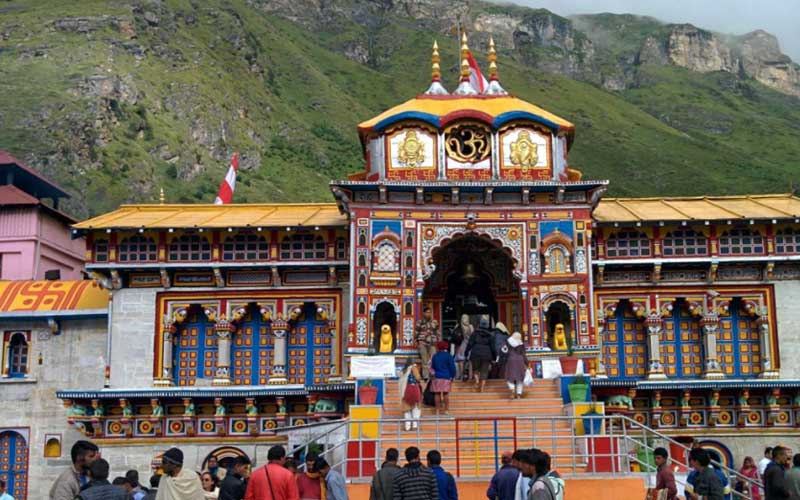 The Char Dham yatra was suspended by the Uttarakhand government on Tuesday, a day after the state high court blocked the Cabinet's decision to allow the yatra for local people of three districts from July 1 for four weeks.

Residents of Chamoli, Rudraprayag, and Uttarkashi districts would be allowed only after previous registration and an RTPCR/TrueNat/RAT Covid negative test report, according to SOPs released by the government on Monday for the first part of the Char Dham yatra. According to the SOPs, starting July 11, any Uttarakhand residents with a negative Covid test report would be able to visit the four shrines in the second phase.

On Monday, a bench of Chief Justice Raghvendra Singh Chauhan and Justice Alok Kumar Verma issued the stay order while hearing a slew of PILs about the state's lack of health infrastructure. State government spokesman Subodh Uniyal told the media that the government would review the high court order and, if necessary, appeal to the Supreme Court.

On June 25, the Uttarakhand Cabinet decided to begin the Char Dham yatra for locals in the districts of Chamoli, Rudraprayag, and Uttarkashi, where the shrines are located, on July 1.

The government has been ordered by the court to guarantee that the rites held within the sanctum sanctorum of the Char Dham temples are live-streamed for the benefit of worshippers. The Uttarakhand government said on Monday that the COVID-19 lockdown would be prolonged for another six days, as well as a few relaxations for gyms and markets.

Gyms and coaching centres will be allowed to operate at 50% capacity under the new guidelines.

Except for Sunday, the markets will be open every day. However, markets in Mussoorie and Nainital will be open on Sunday and closed on Tuesday. Subodh Uniyal, the official spokesperson, stated that school-aged children's coaching classes will remain closed for the time being.