The US Federal Reserve raised interest rates by 75 basis points, the biggest increase since 1994

US inflation has reached a four-decade high, according to data released in the US on Friday. 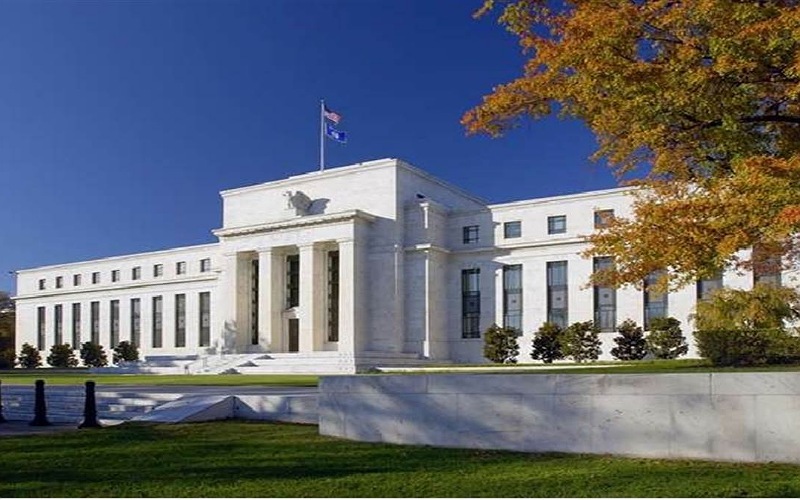 The US Federal Reserve on Wednesday raised interest rates by 0.75 percent. This is the biggest growth rate since 1994. The Federal Reserve has taken this decision to curb inflation. The decision will impact millions of American businesses and families. Borrowing costs for home, car and other types of loans in the US will increase.

Jerome Powell, the current chairman of the Federal Reserve Bank, said in a press conference, "We thought this meeting needed to take strong action, and that's what we did." The emphasis is on the commitment of the central bank to bring inflation back to the federal target rate. Powell said the unemployment rate could be slightly higher as economic growth slows.

After the decision, there will be an increase in the benchmark short-term rate, which may affect many consumers, business and loan holders. Rating The Federal Open Market Committee decided to bring down its benchmark funds rate level to a range of 1.5 per cent to 1.75 per cent, the highest level just before the start of the COVID pandemic in March 2020.