The tiger took the nine-year-old girl: was cutting paddy in the field, grandmother heard the last scream

A man-eating tiger took away a 9-year-old girl who was cutting paddy with her grandmother in the field on Tuesday in the Shahdol district of Madhya Pradesh. 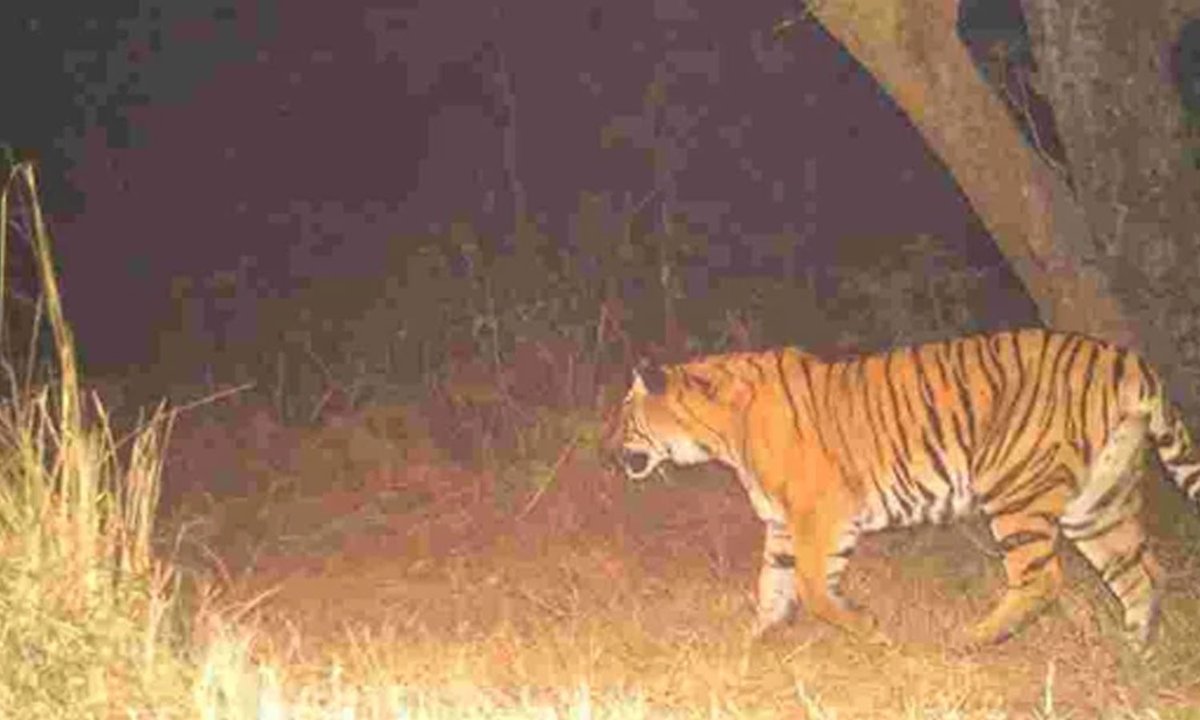 A man-eating tiger took away a 9-year-old girl who was cutting paddy with her grandmother in the field on Tuesday in the Shahdol district of Madhya Pradesh. Later her body was found in the forest. The incident is in Jaisinghnagar.

Poonam's grandmother Terasiya Singh Gond told- On Tuesday, Poonam and I were cutting paddy in the field at around 2.30 pm. Poonam was cutting paddy standing about 2-3 meters away from me. Then the sound of his screaming was heard.

She said, "I thought she might have been hurt by a sickle in his hand. When I called him, he didn't answer. When he went near and saw him, the tiger was seen dragging him away. When I raised the noise, the villagers who were cutting paddy in the fields came around. The villagers tried to surround the tiger but they failed. The tiger grabbed the granddaughter and fled into the dense forest."

On being informed about the incident, the forest department team reached the spot. They found the girl's body in the forest. The Forest Department has given help of 10 thousand rupees to the girl's family at present. 4 lakh will be available after the paperwork.

The villagers told that there are 4 to 5 tigers in the surrounding forests, but the forest department did not inform them about it. Even on Wednesday, senior officials of the department reached the spot, but they did not tell about the movement of the tigers. Had the department been careful, this incident might not have happened.