The Sufi connection of Basant Panchmi

How Basant Panchami became the harbinger of Communal Harmony in India 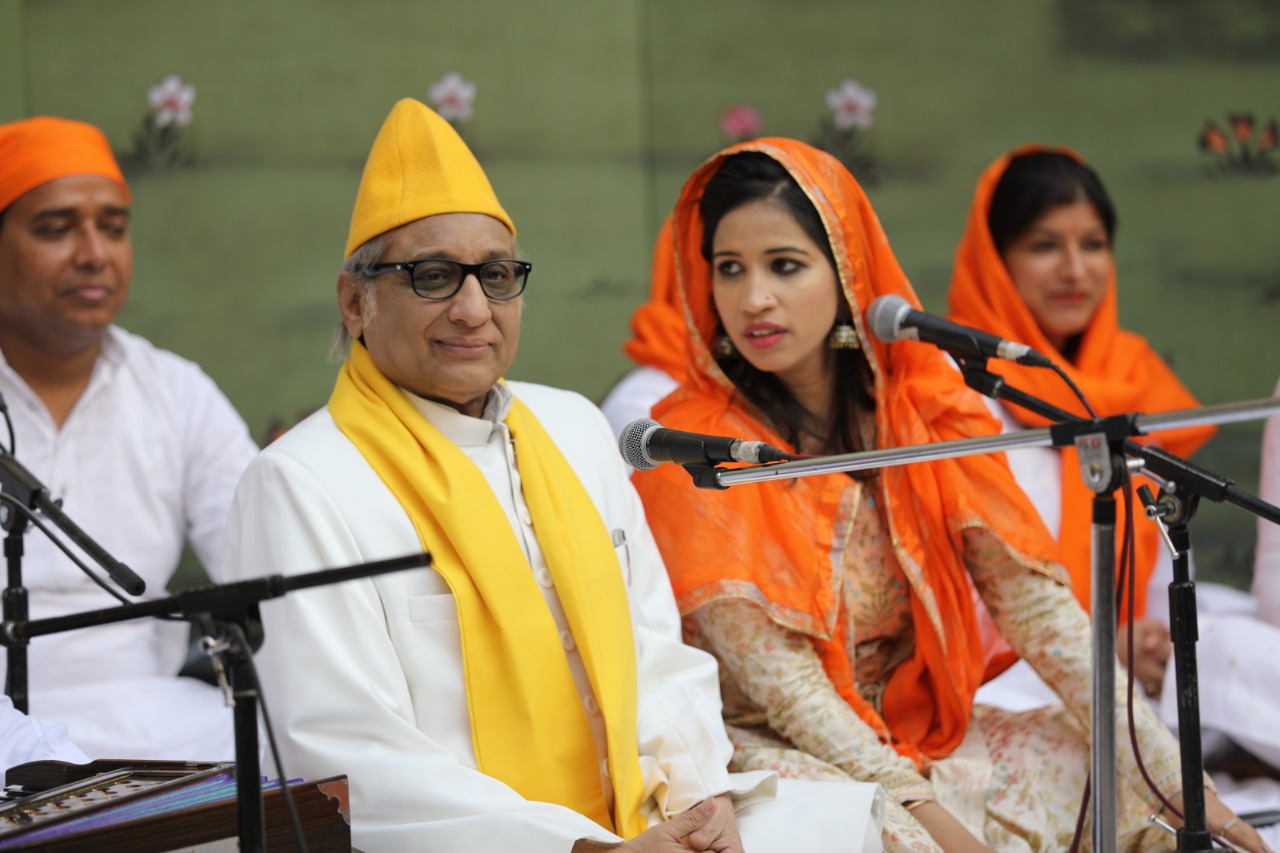 Today being Basant Panchmi, the nation colours itself in yellow – marking the day with the beginning of Basant, the Spring season – season of colours as the flowers and greens bloom most in this weather as the old ones bid adieu.

So what is the yellow or the Basant connection of India’s globally known Muslim Sufi saints of love and music Hazrat Nizamuddin Chishti and Hazrat Ameer Khusrau?

Here is the interesting one.

Once, the Sufi auliya Hazrat Nizamuddin, the Muslim Saint, also known as Mehboob-e-Ilahi (Beloved of God) who was born in India in 13th century and established the highest order of love and humanity as religion among the people, was immensely sad. His favourite pupil and prospective heir, Shah Taqiuddin, whom he himself had chosen to be his jaan-nasheen (heir apparent), had died unexpectedly. Wrapped in grief, the Sufi saint went into silence and stopped smiling.

People who loved him, tried making him smile but wouldn’t succeed. Hazrat Ameer Khusrau, the man who gave India its first musical renditions like qawwali, qaul, qalbana, naqsh-o-gul, tarana etc apart from inventing musical instruments like tabla and sitar, was too worried on this condition of his beloved guru.

While once he was trying to find out ways to bring smile on his guru’s face, he saw a group of people wearing all yellow, carrying flowers of sarson were on their way to somewhere dancing and singing. He asked them where they were headed to and why they were singing and dancing alongside? They replied, they were on their way to offer the flower to their God at the Kalka Mandir Temple and make him happy and seek his blessings. It was the day of Basant Panchmi.

“Khusrau asked them. ‘Will your god be happy if you do this to him’, they nodded in agreement. So Khusrau decided to do exactly the same to make Nizamuddin Auliya, smile. He wore a yellow colour outfit took 12 of the Auliya’s pupils, all adorned in yellow clothes, carried flowers of basant and reached Auliya all dancing and singing bandishes he composed like “Aaj Basant mana ley, suhagan ho...”

Notably, the 12 qawwals who were Auliya’s ‘mureed’ later made the gharana of Hindustani classical music the Dilli Gharana.

Seeing his love and efforts, Nizamuddin Auliya couldn’t help smiling. The entire crowd rejoiced and they celebrated Basant Panchmi hence,” says Vusat Iqbal Khan, India’s first female musical dastango, and also the first female dastango to present the dastaan (life story) of Hazrat Ameer Khusrau at Mehrauli during Phool Walon Ki Sair last year. Khan is the daughter of the Ustad Iqbal Ahmad Khan, the last Khalifa of the Dilli Gharana, who expired, unexpectedly a few months ago. The gharana carries the legacy of visiting the Auliya’s dargah and the qawwals celebrate Basant in the same way as Khusrau did. They carry the Basant flower from the shrine of Hazrat Ameer Khusrau to Hazrat Nizamuddin Auliya singing bandishes and dancing as durveshes.

Basant Panchmi, therefore, she adds, as the festival was adopted by the Muslim Sufi saints from the Hindu traditions of pleasing their God, carrying hence the message of communal harmony and co-existence in the country through love and humanity as its core religion.