The smell of burning in the Air India plane caused a stir, Flight IX 355 Muscat was diverted

Giving information on this, the DGCA said that there was a smell of burning of a vent in the forward galley, after which it was decided to divert the flight. 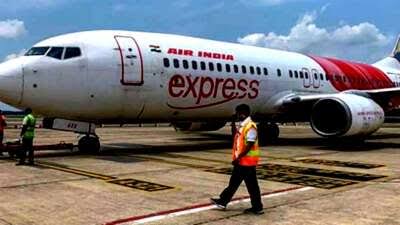 For the past few days, there are continuous reports of some technical fault in Indian aircraft. Now another incident has been added to this episode. An Air India flight from Calicut to Dubai was blown up when the smell of burning started coming inside the ship. Taking immediate seriousness on the matter, the flight route has been diverted towards Muscat.

The number of the aircraft being operated under Air India Express aircraft (VT-AXX) is IX-355. The plane was on its way from Kerala (Calicut) towards Dubai, but midway there was a burning smell in the vent of the forward galley of the ship, due to which the plane was diverted towards Muscat, sensing the potential danger.