The Uttarakhand government has started 'Mukhyamantri Ghasiyari Kalyan Yojana' with the aim of reducing the burden of grass from the heads of the women who do animal husbandry in the mountains. 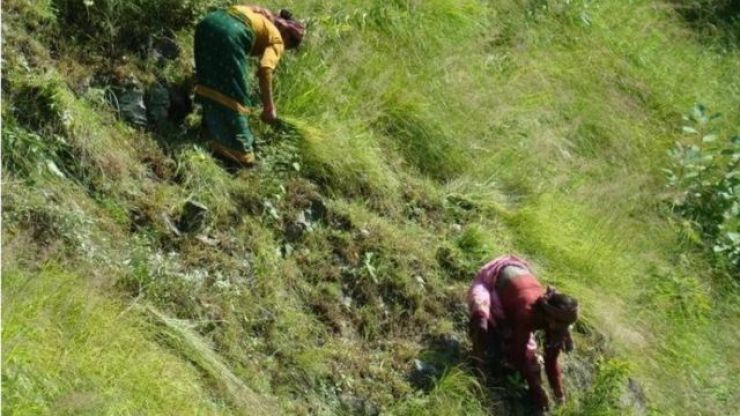 Union Home Minister Amit Shah duly launched it on 30 October. Considering the geographical location of the state, he described it as important and said that this would bring a lot of relief to the women. However, Congress is opposing the name of the scheme. The women of the mountain are skeptical of its success and social activists are saying that it is part of a conspiracy to make farmers consumers and laborers.

According to the document released at the time of the official launch of Mukhyamantri Ghasiyari Kalyan Yojana, the livelihood of more than 70 percent of the population in Uttarakhand is based on agriculture and animal husbandry. According to a study, women have to walk for eight to 10 hours to harvest fodder. It was believed that this scheme would reduce the head burden of women in the hilly areas.