The Reserve Bank of India to allocate Rs 99,122 crore surplus to the Central government

Except for the fiscal year 2018-19, this is the RBI's highest-ever annual transaction. 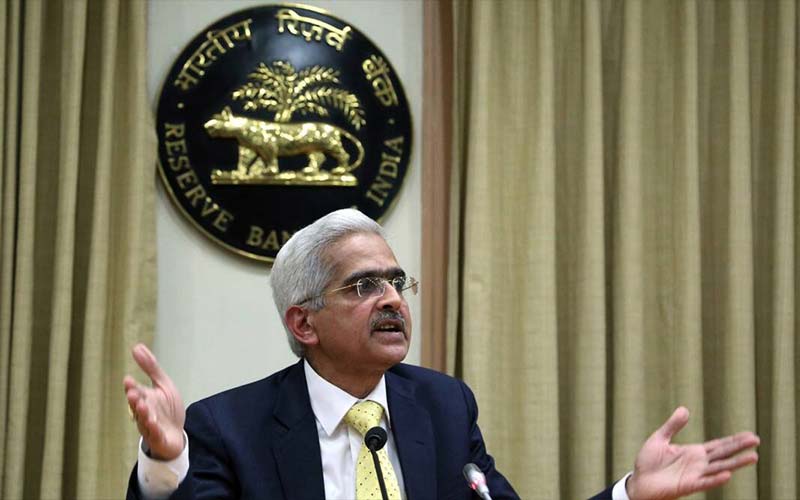 The Reserve Bank of India (RBI) announced on Friday that it has agreed to allocate a surplus of Rs 99,122 crore to the central government.

The transferring of the surplus was committed at the Reserve Bank of India's 589th Central Board of Directors meeting, which was held via video conferencing, on Friday and was led by the RBI governor Shaktikanta Das.

The RBI will switch to an April-to-March accounting year from this fiscal year, after earlier adopting a July-to-June calendar. As a result, the declared surplus covers the nine-month period between July 2020 to March 2021, according to the bank's statement release.

The Board authorised a surplus transfer to the Central Government of Rs 99,122 crore for the nine-month period ending March 31st, 2021 (July 2020-March 2021), while maintaining the Contingency Risk Buffer at 5.50 percent.

The government is anticipating a dramatic sequential drop in tax collections due to a devastating second wave of Covid-19, due to which lockdowns and curfews have been enacted in almost every state. This is why the higher-than-expected dividend has been decided to be transferred to the Centre by the apex bank.

The central government had budgeted for a surplus of around Rs 50,000 crore from the RBI to be accounted for in the budget for 2021-22, although the RBI had allocated Rs 57,128 crore as surplus in the preceding accounting year.

Except for the fiscal year 2018-19, this is the RBI's highest-ever annual transaction. The government received Rs 1.76 lakh crore in the Fiscal Year 2019, that included a one-time allocation of extra reserves.