The Prime Minister's Museum has made this big plan for PM Modi, the next generation will continue to get the message 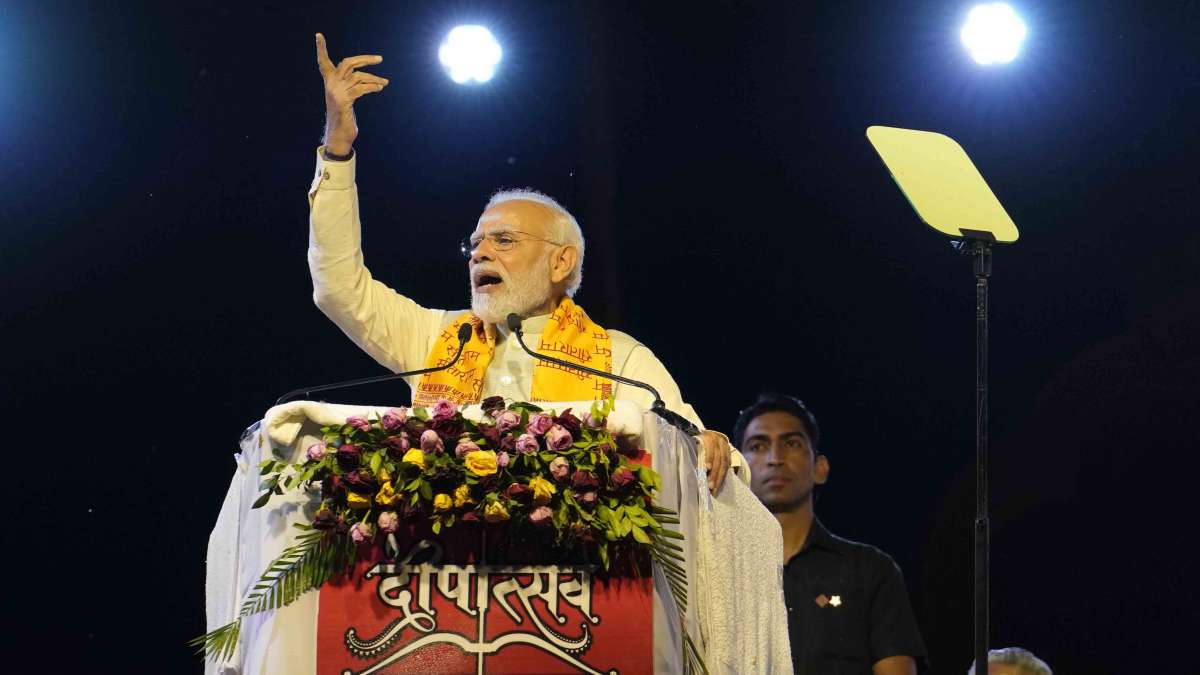 The Prime Minister's Museum has made a big plan for PM Modi. A large gallery will be built in the museum about PM Modi, in which all the aspects related to him will be preserved. So that the coming generations may be energized by his messages forever and ever.

The Union Culture Ministry on Thursday said that the Prime Minister's Museum will soon have a gallery on current Prime Minister Narendra Modi, which will be opened to the public in January 2023. There are also plans to do a light and sound show to coincide with the inaugural episode of the country's space program next month. "A new gallery on the current Prime Minister Narendra Modi is being added to the museum," the ministry said in a statement. It is proposed to be opened to the public in January 2023.

Prominent national leaders including the President, Vice President, Prime Minister, Home Minister, Finance Minister and other Union Cabinet Ministers, State Chief Ministers, members of the higher judiciary, diplomats and other dignitaries have visited the museum. The ministry also listed the comments made by prominent dignitaries after their visits. Former President Ram Nath Kovind said, "This very impressively designed Prime Minister's Museum is an artistic monument to the distinguished contributions of former Prime Ministers and national leaders. At the same time it is a timeless repository of progress of independent India.” Former Vice President M. Venkaiah Naidu said that the museum showcases and respects the diversity in the national leadership of the country.

Venkaiah Naidu said, "It reflects and respects diversity in our national leadership, and thus sends a message of inclusion which is vital for a vibrant democracy like ours." And its use of virtual reality makes the experience of its cutting-edge technology-based content exciting. The aim of this inclusive effort is to sensitize the younger generation to the leadership role of all our Prime Ministers. On 15 October 2022, 2044 students from 10 schools visited here.