The ‘ Noora Kushti’ Between WFI and Vinesh Ends With A Warning Of Life Ban In Future, If Wrestler Repeats Indiscipline

The Wrestling Federation of India, after doing much ‘drama’  in the media, has decided to let off wrestlers Vinesh, Sonam Malik and Divya Kakaran with a warning. 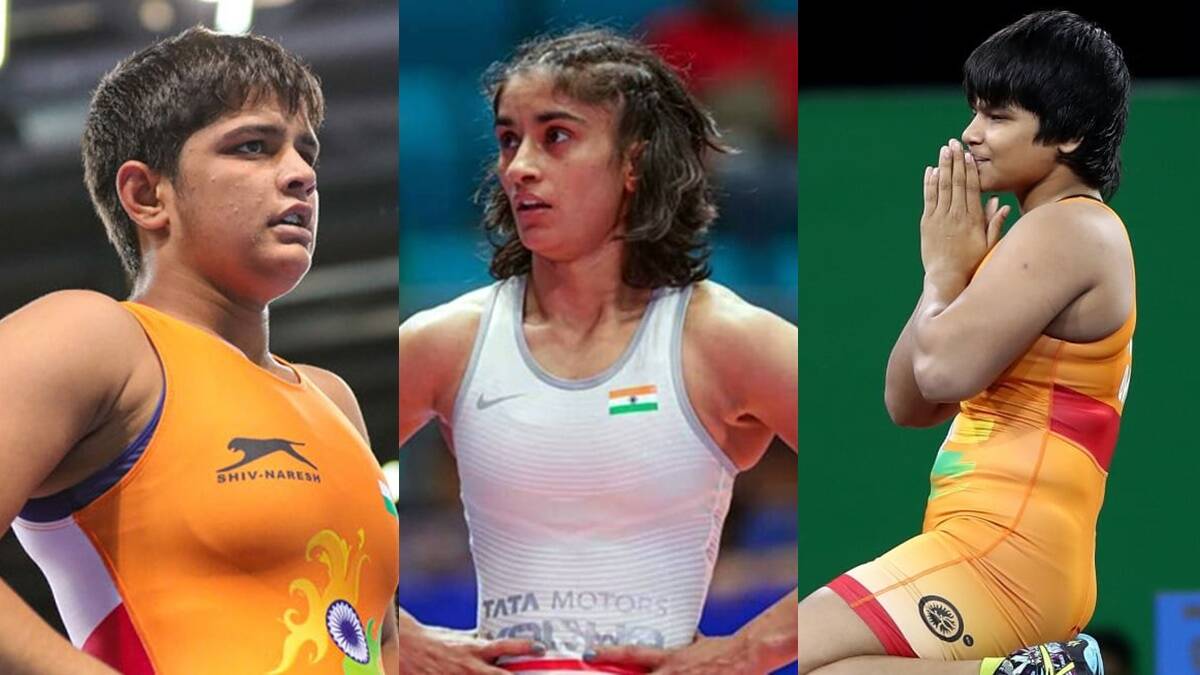 New Delhi: Bad results in the Tokyo Olympics 2020 and after that a show-cause notice for indiscipline behavior during the Olympics, news of relief for country’s top women wrestler Vinesh Phogat. The Wrestling Federation of India, after doing much ‘drama’  in the media, has decided to let off wrestlers Vinesh, Sonam Malik and Divya Kakaran with a warning.

The ‘ Noora Kushti’ ended on Wednesday, as the disciplinary panel of WFI let off wrestlers with a warning, with that these wrestlers can now take part in the selection trials for the World Championship to be held in Oslo, Norway from October 2 to 10,2021. A WFI official confirmed that “this disciplinary panel meeting was conducted on Zoom which ended late in the night.”

Sources in WFI confirmed that All three wrestlers were let off with a warning that they will be banned for life if they commit such indiscipline in the future. Soon after the Tokyo Olympics WFI had temporarily suspended Vinesh for indiscipline and an issued show-cause notices to young  Sonam and Divya for misconduct. According to a source, Vinesh has already started her training to prepare for World Championship. The selection trials will be held in New Delhi on August 31.