The news of filing a petition in Delhi HC is fake, WFI Chief Brij Bhushan Sharan Singh tweeted the information

It has been said by the government that during this time a monitoring committee will investigate the allegations of sexual harassment and financial irregularities against Brij Bhushan Sharan Singh. 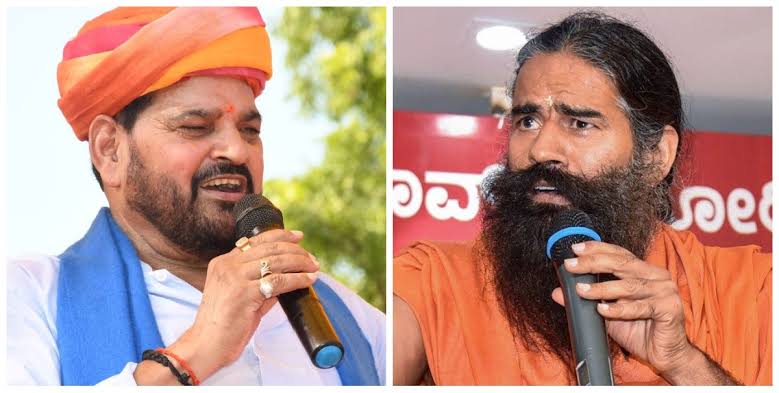 Brijbhushan Sharan Singh himself has called the news of Wrestling Federation of India (WFI) president filing a petition in the High Court against the wrestlers as fake and said, "I have not given permission to any advocate, law agency or representative to file a petition in any court." or rights have not been granted. In this regard, Brij Bhushan Sharan Singh tweeted, "No petition has been submitted by me or any authorized person associated with me against the Delhi government, the protesting wrestlers and news channels. I have not seen any advocate, law agency or representative in any way." Court has not given permission or right to present the petition. Therefore, all media are requested not to broadcast any unconfirmed and unverified news. In view of the sensitivity and seriousness of the subject at present, everyone is requested not to Don't add to the chaos by promoting rumors or misleading facts."

In view of the players' performance, late on Friday night, the players called off their protest after assurances from the government that Brij Bhushan has been asked to stay away from the matter for four weeks.At the same time, it has been said by the government that during this time a monitoring committee will investigate the allegations of sexual harassment and financial irregularities against Brij Bhushan Sharan Singh.