The tunnel has reached Red Fort and would be soon made available to the public. 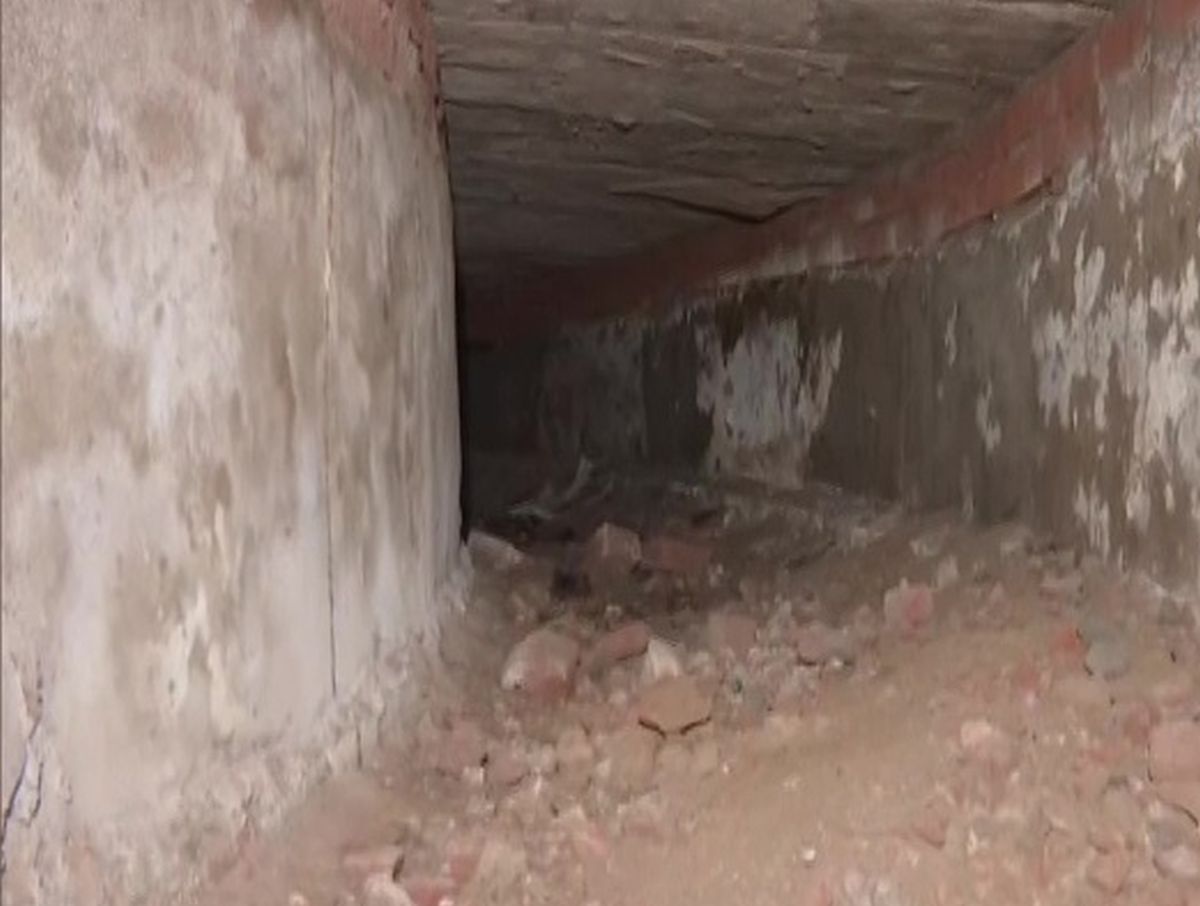 According to Ram Nivas, speaker of the Delhi Assembly, the tunnel connects the legislative assembly to Red Fort and was used by the Britishers to avoid reprisal. He further declared that there won’t be any digging as the paths of the tunnel have been fully destroyed because of metro projects and sewer installations.
The Delhi assembly speaker said the administration would refurbish the tunnel and make it available for the public super soon.