The minimum age of marriage for women will be increased from 18 to 21 years, cabinet approval 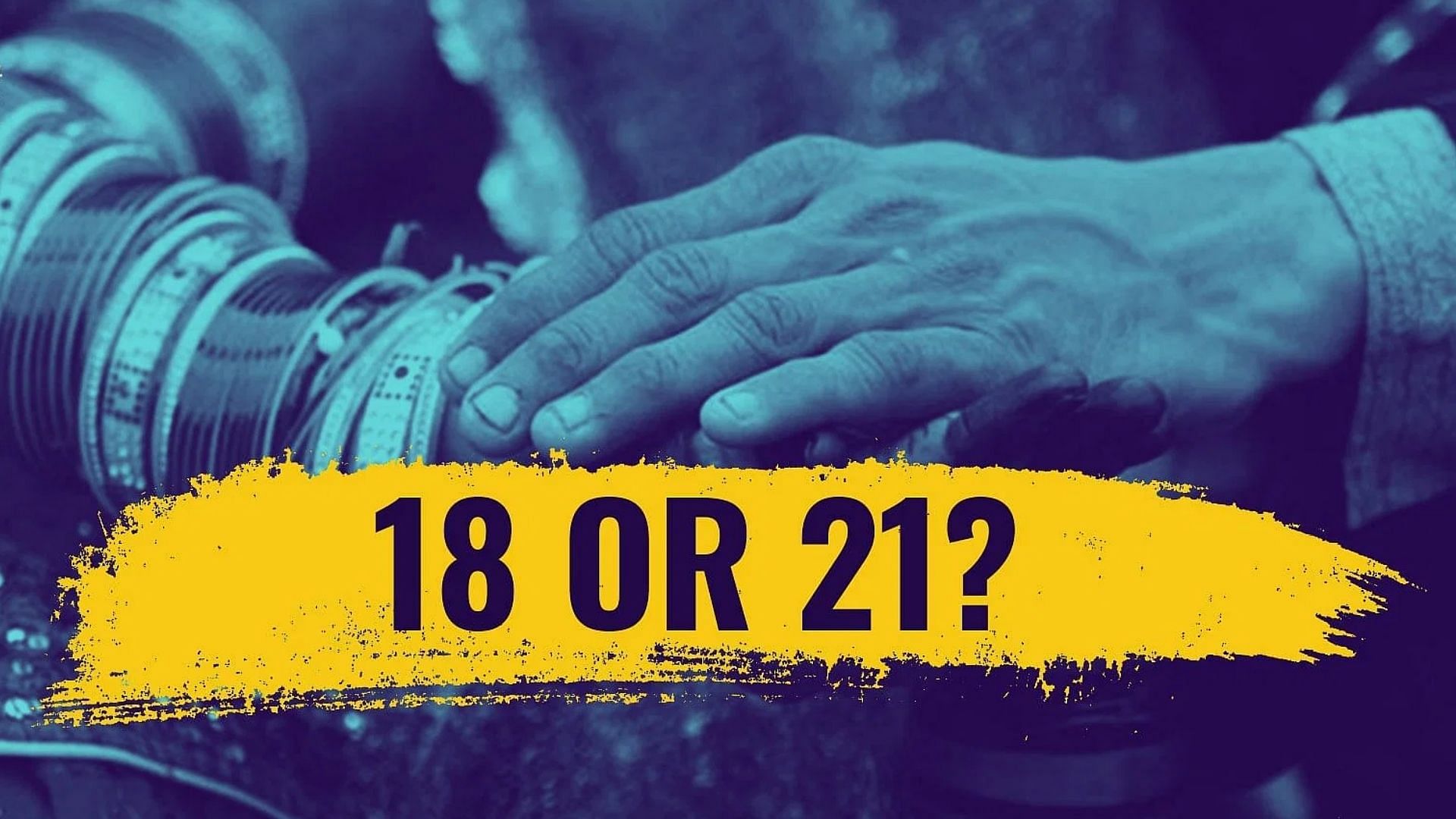 According to the Indian Express report, after approval from the cabinet, the Central Government will bring amendments to the Child Marriage Act, 2006, the Special Marriage Act and the Hindu Marriage Act 1955.Presenting the budget in February 2020, Finance Minister Nirmala Sitharaman proposed to set up a task force to consider raising the minimum age of marriage for women. In his Independence Day speech this year, PM Narendra Modi also talked about considering this proposal.

Jaya Jaitley, former president of the Samata Party, who is heading the 10-member task force, says that the government's proposal to increase the age of marriage is based on the recommendations of the task force. According to Jaitley, the committee considered the concerns related to the current minimum age of marriage for women such as early motherhood, threat to the lives of underage mothers, etc