The film The Kashmir Files has proved to be a blockbuster film. It has been setting records. The special thing is that with every increasing day, the film's earnings also keep increasing. 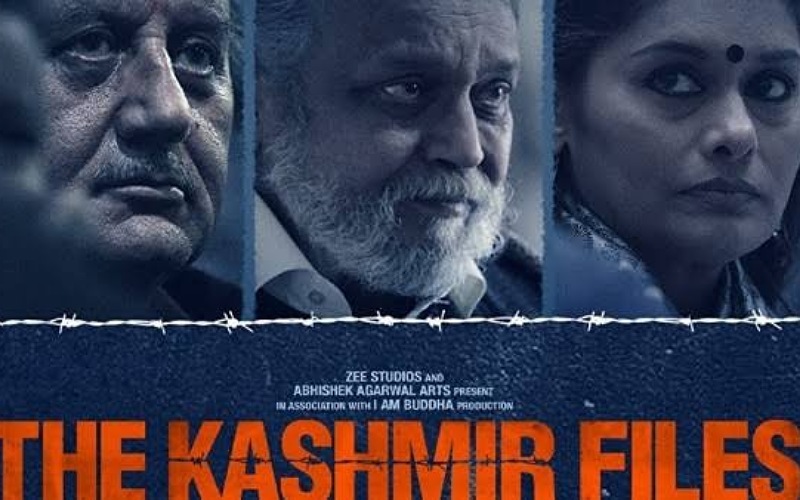 Director Vivek Agnihotri wrote in a tweet on social media Twitter, 'Today The Kashmir Files completes 50 days of its theatrical release. This film is still running successfully. It is the victory of truth. It is a film of the people. Thank you all. Everyone deserves justice. With this, he has shared a picture. In this, it has been told about the completion of 50 days of the release of The Kashmir Files.

Significantly, the film The Kashmir Files has made a box office collection of Rs 339.49 crores world wide. This film was released on 11 March 2022. The film tells in detail about the forced exodus of Kashmiri Pandits from Kashmir. Based on the events of the decade of the decade, there has been a lot of affinity and sentimentality among the audience about this film.