The Delhi Government, the Delhi Minorities Commission, and Zakir Khan were all served with a notice by a division bench led by Chief Justice DN Patel and Justice Jyoti Singh. 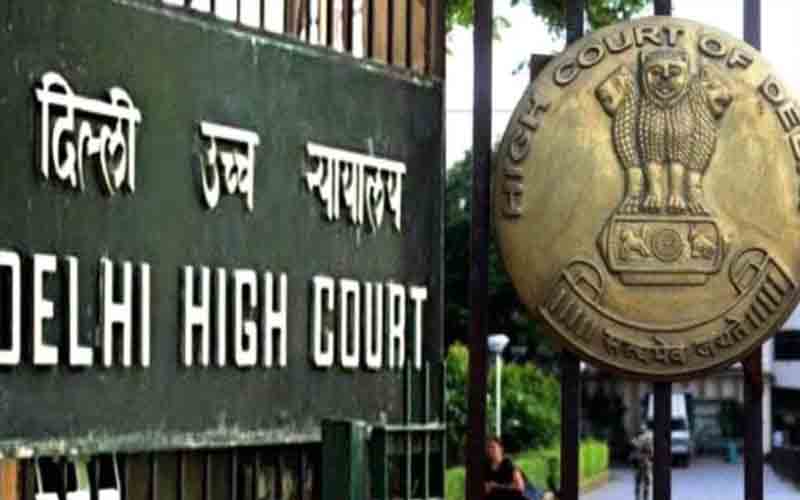 On Wednesday, the Delhi High Court issued a notice in a petition seeking Mr. Zakir Khan's removal from his position as Chairman of the Delhi Minorities Commission, alleging that he abused his power and position to influence others and functioned as an agent of the Aam Aadmi Party.

According to a complaint filed by Abdul Amir Amiro, a resident of the Jama Masjid area, Khan has been abusing his position in violation of the Delhi Minorities Commission Rules, 2000, and is associated with the AAP by holding meetings, participating in party rallies, announcing its policies, and "propagating its agenda."

Khan's Facebook profile has been cited, where he claims to have published photographs from his official account on several occasions, demonstrating his affiliation with the Aam Aadmi Party.

Khan has also willfully abused his position, according to the plea, by "joining, associating, and demonstrating that he has violated the Service, which is injurious to the interest of the sovereignty and integrity of India, public order, and morals."

Apart from his removal, the suit requests that the Delhi Government and the Delhi Minorities Commission revoke all of his benefits and suspend his pay or stipend. The petition further asks for directives to the abovementioned respondents to take necessary legal action against Khan, as well as a return of Khan's whole pay since joining.