The government cannot force any person for vaccination : Supreme Court

A bench of Justices Nageswara Rao and BR Gavai said that a person has the right to liberty under Article 21 of the Constitution. This ensures his personal liberty. 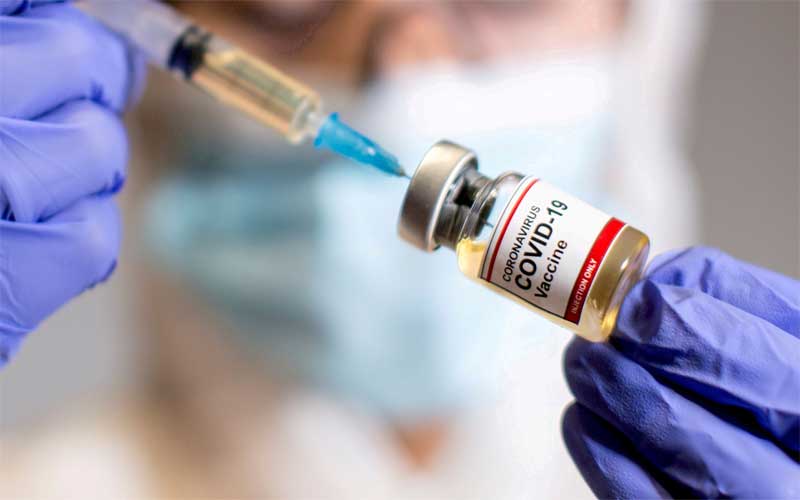 The vaccination campaign against the corona epidemic is still going on in the country. Meanwhile, a big decision of the Supreme Court has come regarding vaccination. The court said that no person can be forced to have the vaccine. The court said in its decision that the government can make policy and impose certain conditions for the benefit of the public.

A bench of Justices Nageswara Rao and BR Gavai said that a person has the right to liberty under Article 21 of the Constitution. This ensures his personal liberty. However, the court also said that it is satisfied that the existing vaccination policy cannot be termed as unreasonable and outright arbitrary.

The court also said that some state governments have banned people who have not been vaccinated from going to public places. It is not proportional. As long as the cases of corona are less, then such orders should be withdrawn. The Supreme Court also directed the central government to make public data on the adverse effects of COVID vaccination.