The father's responsibility does not end when his son reaches the age of eighteen: HC

After concluding that the entire responsibility of his schooling, including other expenses, would fall totally on the mother, the Delhi High Court affirmed that a father's commitment to maintaining his son under sec. 125 of the CrPC would not terminate when the boy reached the age of majority. 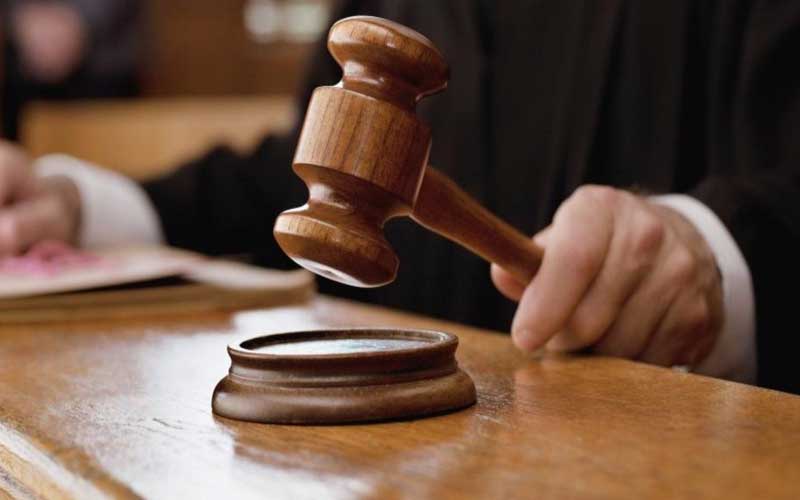 A single-judge bench led by Justice Subramonium Prasad ordered that the mother be paid Rs. 15,000 per month as interim maintenance from the date the son reaches majority till he completes his education or begins working, whichever comes first. The Delhi High Court stated:

"It cannot be said that the obligation of a father would come to an end when his son reaches 18 years of age and the entire burden of his education and other expenses would fall only on the mother. The amount earned by the mother has to be spent on her and on her children without any contribution by the father because the son has attained majority."

"The Court cannot shut its eyes to the rising cost of living. It is not reasonable to expect that the mother alone would bear the entire burden for herself and for the son with the small amount of maintenance given by the respondent herein towards the maintenance of his daughter."

The Court was hearing an appeal of an order issued by the Additional Principal Judge of the Family Court on April 21, 2018, declining maintenance for the wife and granting it only to the two children, a daughter, and a son, for Rs. 7,000 per month each, which was later increased to Rs. 13,000 per month. However, the husband remarried and had a kid from his second marriage.

Both the husband and wife worked for the government, as Upper Divisional Clerks for the Delhi Municipal Corporation and Joint General Managers (HR) for the Airports Authority of India, respectively.

The wife filed an application in Family Court for interim maintenance, claiming an amount of Rs. 40,000, but the Court determined that she was not entitled to any support because she was earning enough for herself. The Court also divided the husband's income into four parts, two of which were granted to the husband and one to each of the two children, totaling 25% of the income.

The Family Court, after reviewing the aforementioned ruling, concluded that the purpose of Section 125 Cr.P.C. is to prevent vagrancy and destitution of a deserted wife by providing her with food, clothing, and shelter through a swift remedy.