The family of Naveen Kumar Jindal, who was expelled from BJP, left Delhi, getting death threats continuously

Naveen Jindal and his family were being threatened with death continuously for several days. It is being told that due to constant threats, Naveen Kumar Jindal has decided to shift the family out of Delhi. 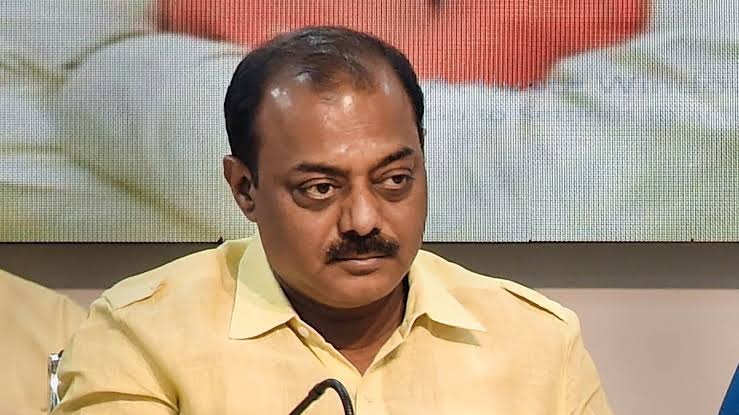 The family of Naveen Kumar Jindal, who was recently expelled from the Bharatiya Janata Party due to objectionable remarks and controversial statements, has left Delhi.

BJP leader Naveen Jindal's family has left Delhi following death threats. Naveen Kumar Jindal was sacked from the BJP following a controversy over his remarks against Prophet Mohammad, which was also against the Prophet in support of suspended party BJP spokesperson Nupur Sharma's statement. The sacked leader also alleged that some people had chased him when he went to meet someone a few days back. He informed the police about it.

Naveen Kumar Jindal issued a statement, I am still living in Delhi. Out of fear, my family has left the city. This is an escape.