The entire controversy and politics of Jammu and Kashmir's voter list, the rules changed with the abolition of Article 370 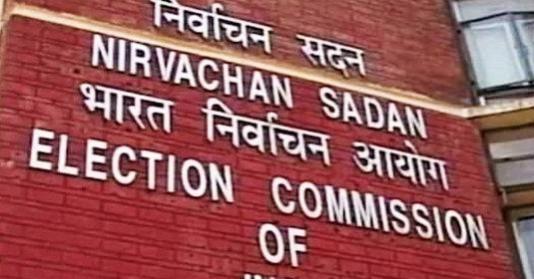 Jammu and Kashmir Chief Electoral Officer Hridayesh Kumar announced on August 17 that every citizen living in Jammu and Kashmir can register and vote as a voter in Jammu and Kashmir as per rules. Earlier, under Article 370, only the permanent citizens of Jammu and Kashmir (state subjects) had the right to vote in the assembly elections. Citizens of other states living in the state could also vote in the Lok Sabha elections. After the reorganization of Jammu and Kashmir, the Representation of the People Act 1951 has come into force like other states of the country and elections will be held here under this. According to this, every citizen of the country above the age of 18 years, wherever he is residing, can register himself as a voter and take part in the vote. The parties of Kashmir are apprehensive that their electoral maths may be disturbed by the inclusion of voters of other states in the list. That's why he is giving it the color of local versus outsider.

After Article 370, now like other states, there will be only one voter list for assembly and Lok Sabha elections. Earlier, separate voter lists were prepared for both.

The process of revision, review and revision of electoral rolls is going on in Jammu and Kashmir. Any citizen who has attained the age of 18 years by 1 October 2022 can register as a voter. The publication of the draft voter lists will take place by September 15 and any objections and claims regarding the electoral rolls can be filed till October 25. The final publication of the voter list will be on November 25.