The ED has handed over $9,371 crore in assets seized from Vijay Mallya, Nirav Modi, and Mehul Choksi to banks

The assets of fugitive businessmen Vijay Mallya, Nirav Modi, and Mehul Choksi have been handed to state-run banks to recover losses incurred as a result of the fraud committed against them. 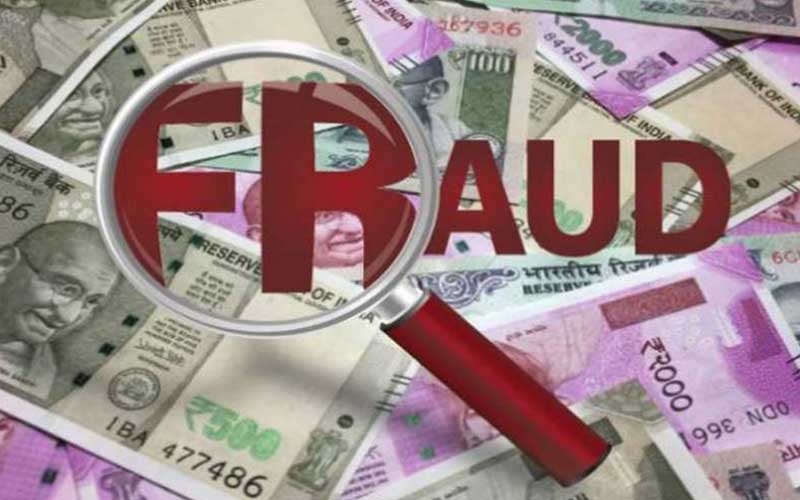 The Enforcement Directorate has also taken immediate action to attach/seize assets worth Rs 18,170.02 crore, including Rs 969 crore in assets held in foreign nations. The value of the attached and seized assets is equivalent to 80.45% of the total bank loss.

Vijay Mallya, Nirav Modi, and Mehul Choksi - all of whom are facing extradition - cheated Public Sector Banks by siphoning off funds through their firms, causing the banks to lose a total of Rs 22,585.83 crore.

The ED has uncovered a network of domestic and international transactions and asset stashing abroad as a result of an FIR filed by the CBI. According to the ED, the investigation also revealed that the three accused persons used fake firms owned by them to rotate and siphon off money granted by the banks. After the money laundering investigation was completed, prosecution complaints were filed against all three defendants.

Nirav Modi's extradition to India has been ordered by the Westminster Magistrates Court. It's worth noting that Nirav Modi has been detained in London for the past two years and three months as a result of India's extradition request.

A PMLA court in Mumbai has also proclaimed Nirav Modi and Vijay Mallya to be Fugitive Economic Offenders. As per an order of the PMLA Special Court in Mumbai, the ED recently transferred shares attached to it (worth approximately Rs 6,600 crore) to an SBI-led consortium. By selling the shares sooner, Public Sector Banks were able to recover a total of Rs. 1,357 crore.