The Delhi government will officially quit the alcohol trade. Stores will be replaced by private walk-in stores

About 600 state-owned liquor stores will close on Tuesday as the Delhi government decides to officially quit the liquor business. 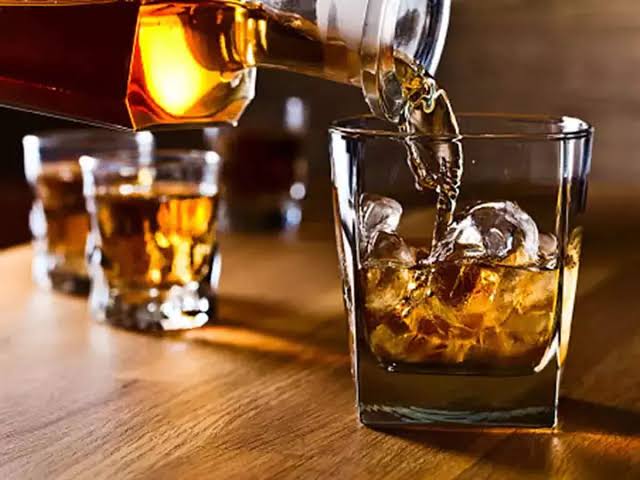 About 600 state-owned liquor stores will close on Tuesday as the Delhi government decides to officially quit the liquor business. Under the new excise duty policy, these stores will be replaced with new stylish and private street liquor stores, PTI reported.

The PTI quoted one of the government officials as saying it was the first time that all state-owned liquor stores would be closed and the business would be completely transferred to private players.

As part of the government's new excise duty policy released in July this year, like shopping malls, chic liquor stores will be set up in 32 city districts. People could buy whatever brand of alcohol they wanted at walk-in stores, unlike grill shops which once caused crowds around the store and sidewalks.

Through the new excise policy, the government aimed to revolutionize the customer experience with stores spread over an area of ​​500 square feet. It also states that stores are equipped with air conditioners and CCTV cameras. The Delhi government, through a tender, gave 850 alcohol distributors, including 260 private outlets, to private entities under the new excise policy. Government-owned liquor stores that operated during the one-and-a-half-month transition period will be closed from tonight, while private liquor stores were closed on September 30.