The Delhi government will challenge the order to release the accused, the Lieutenant Governor has approved

The Lieutenant Governor of Delhi has approved the filing of a review petition by the Delhi government against the acquittal of three convicts in a rape and murder case in 2012. 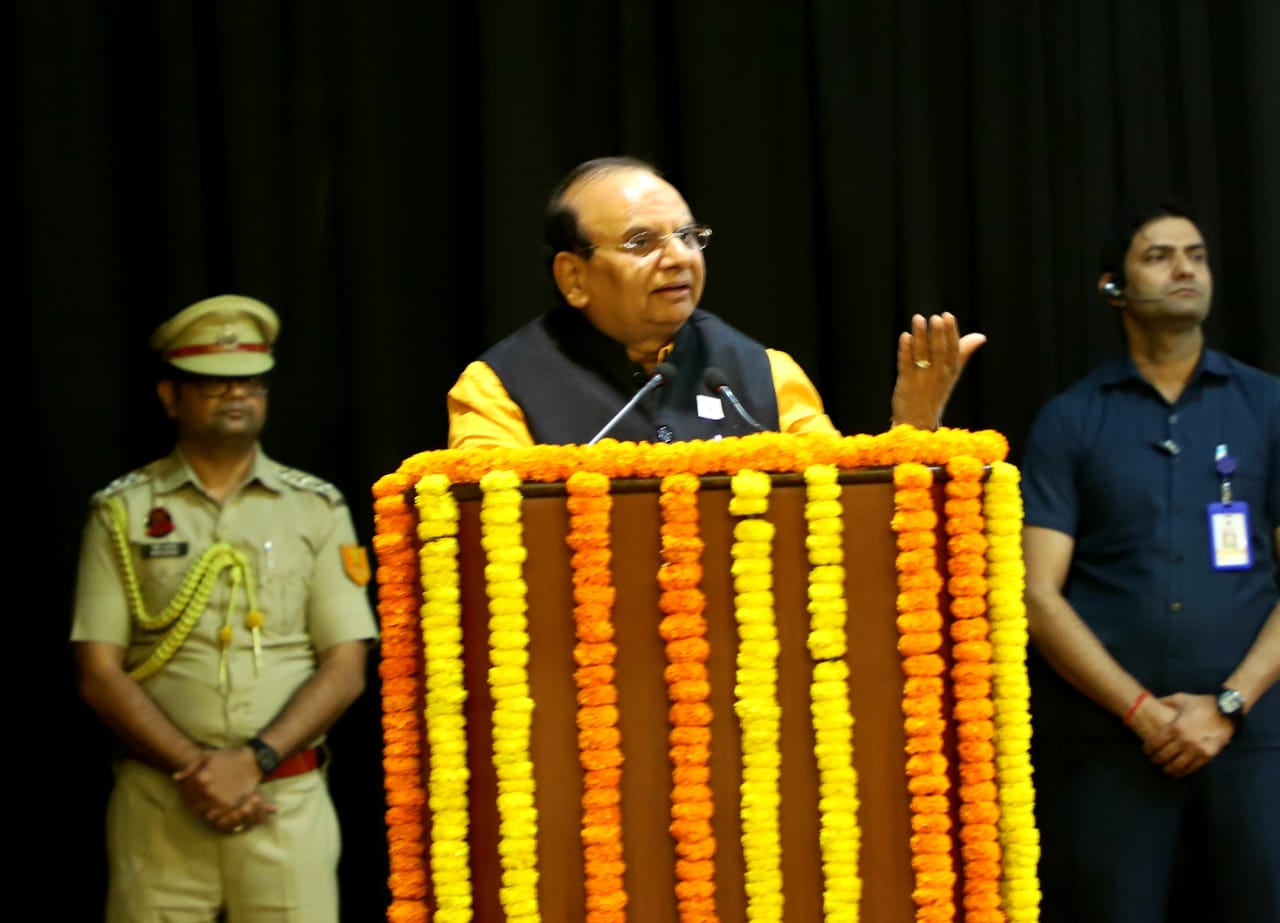 The Lieutenant Governor of Delhi has approved the filing of a review petition by the Delhi government against the acquittal of three convicts in a rape and murder case in 2012. The Delhi government will file a review petition against the Supreme Court verdict on the acquittal of the 3 convicts in the Chawla gang-rape murder. It is reported quoting sources that the appointment of SG Tushar Mehta and Additional SG Aishwarya Bhati to represent the case has also been approved by the Lt Governor.

In the Chhawla gangrape-murder, the Supreme Court had ordered the release of the accused in the early week of November. The court had said that the prosecution could not produce sufficient evidence as the mutilated body of the victim was recovered three days after the incident. Deep wounds were found on the body. The lower court had convicted three accused in the incident. Regarding which the Delhi government will file a review petition against the decision of the Supreme Court.

The incident was carried out in Chhawla area in the year 2012 which had crossed all limits of barbarity. Three youths abducted a 19-year-old girl living in the area from a car and after gang-raping her, killed her by pouring acid in her eyes. The incident is of 14 February 2012. The girl was going to her home in the evening after finishing work. Meanwhile, three youths abducted him from the car on the way. When the daughter did not reach home for a long time, the family members started worrying and she started searching for her daughter at her own level. After that the relatives informed the police about the incident.

The Supreme Court said that the appellants were denied their right to a fair trial. Commenting on the judgment of the trial court, it said that the courts cannot convict the accused merely on the basis of moral turpitude or suspicion. It may be true that if the accused involved in the heinous crime are not punished or are acquitted, the society in general and the family of the victim may suffer grief and despair.