Culmination of the insensitivity of Modi Government: Rajasthan CM after talks between Centre and Farmers failed 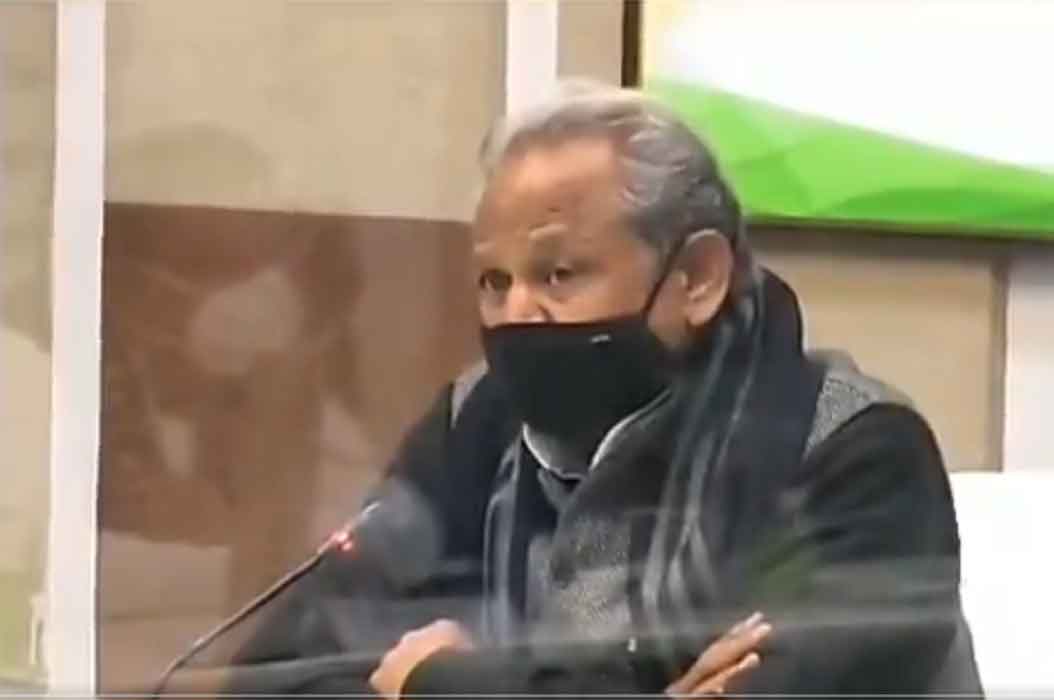 Ashok Gehlot, the Chief Minister of Rajasthan, has alleged that the Modi government is insensitive to the problems of the farmers.

Gehlot has expressed disappointment as the eighth round of talks between the central government and the farmers' organizations have not yielded any results.

“There is no outcome of 8 meetings between the central government and farmers. The farmers have been sitting in the cold for 45 days. Despite this, Central govt. is taking 7 days for the next meeting. This shows the culmination of the insensitivity of Modi Government.,” Gehlot tweeted.

CM Gehlot also added, “I hope that the Supreme Court will soon hear this case and give the judgment so that justice can be done to the farmers.”

The deadlock continued as in today’s meeting the three central ministers - Agriculture Minister Narender Singh Tomer; Consumer Affairs, Food and Public Distribution Minister Piyush Goyal and Minister of State for Commerce and Industry Som Prakash – and the representatives of the farmers' unions didn’t arrive any conciliation.

The three ministers have made it clear in the meeting they cannot and will not repeal the three farm laws. The farmers have also stuck to their previous stands and asked the government not to call off their protest until the three farm laws are repealed.

National Spokesperson of Bhartiya Kisan Union (BKU), Rakesh Tikait had said earlier that farmers would participate in the Republic Day parade with their tractors.

He said that the tractors will march alongside Army tanks on Republic Day.