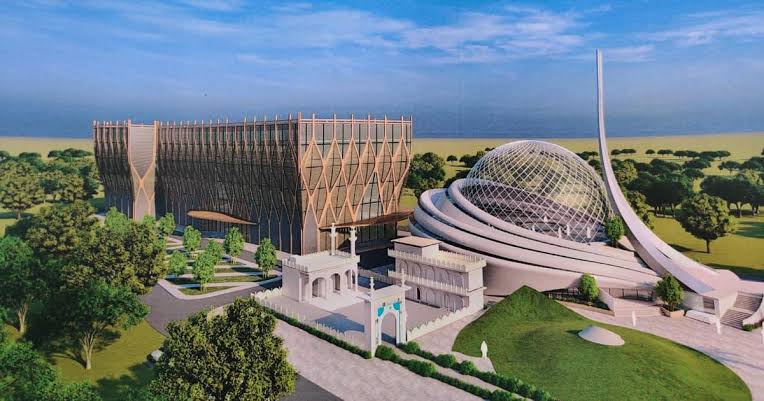 Along with Bhavay Ram temple in Ayodhya, the birthplace of Lord Shri Ram, the work of construction of Dhannipur mosque will also gain momentum. Its construction work is likely to be completed by the end of the year 2023. Following the decision of the Supreme Court, the Uttar Pradesh government has made five acres of land available for the mosque at Dhannipur in Ayodhya.

There will be a coincidence in the next year i.e. 2023 in Ayodhya that the foundation of the mosque structure will also be completed when the time comes for the completion of the grand Ram temple in Ayodhya. Athar Hussain, secretary of the Indo-Islamic Cultural Foundation Trust, said that by the end of this month, the Ayodhya Development Authority will pass the map of the hospital, community kitchen, library and research center along with the mosque. We will start all work together. With the completion of the foundation work of the mosque, the construction of other things will also start. The mosque is small, so it is likely to be completed soon. No time limit has been fixed for its construction, but it is expected that within the next one year (by December 2023), the structure of the mosque will be ready.