The Centre responds, 'Plan to vaccinate all adults by the end of the year,' after being pressed by the Supreme Court

It went on to say that if the government were to acquire vaccinations from companies like Pfizer, Johnson & Johnson, and Moderna, the immunization campaign would be stepped up. 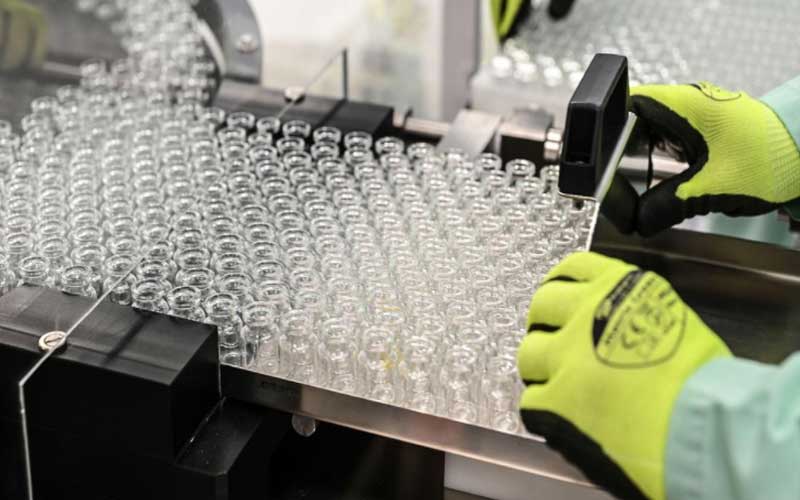 The Centre informed the Supreme Court on Saturday that it expects to receive roughly 188 crore vaccine doses from at least five manufacturers by the end of the year, enough to inoculate the whole adult population. According to the government, just about 5.6 percent of India's adult population has taken two doses.

In an affidavit filed by Manohar Agnani, Additional Secretary, Ministry of Health and Family Welfare, the Centre stated that 51.6 crore doses would be "made available" by July 31, and presented a roadmap outlining how it plans to procure the remaining 135 crore doses from five manufacturers from August to December 31.

This “does not include other vaccinations that are now in various phases of development within the country and may arrive and become available,” according to the Centre. Significantly, the head of India's Covid-19 task team stated in May that between August and December, 216 crore doses would be available in India.

It went on to say that if the government were to obtain vaccinations from companies like Pfizer, Johnson & Johnson, and Moderna, the immunization campaign would be stepped up. The Centre stated that talks were taking on at the highest political and diplomatic levels in this regard.

The rationale and goal of this policy decision are the same as they were before, namely, allowing manufacturers to supply vaccines to private hospitals to expand the reach of vaccines, reduce strain on public facilities, reduce crowding in public utilities, and incentivize manufacturers to expand their production capacity and thus cross-subsidize the price at which they are sold.