The ED claims that there was an agreement between the Society, MHADA and Guru Ashish Construction Company for the rehabilitation of 672 families of Patra Chawl. 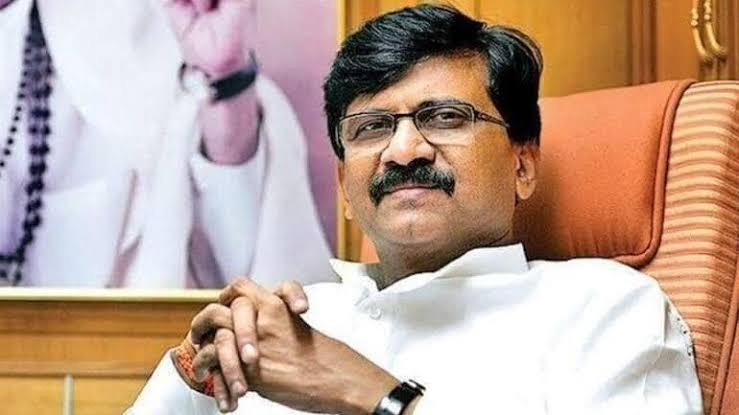 On Friday, the ED questioned Sanjay Raut of the Uddhav Thackeray faction in Shiv Sena for 10 hours in connection with the money laundering case. Sanjay Raut had reached the ED office at 11.30 am while the interrogation ended at 9.30 pm. Coming out of the ED office, Sanjay Raut said that he has been cooperating with the investigating agency from the beginning and will continue to do so. He said that the job of agencies is to inquire and our job is to cooperate fully in the inquiry. I came because he had called me. I will continue to cooperate with ED in the same way.

Sanjay Raut told reporters on Friday that I do not have any kind of fear because I have never committed any mistake in my life. He said that if this is a political conspiracy, then its information will be available later. Talking about the Patra Chawl land scam, Shiv Sena MP Sanjay Raut said, "I have nothing to do with Patra Chawl. I don't even know where that trick is. I haven't done any wrong till date."

Guru Ashish was the director of the company Rakesh Wadhawan, Sarang Wadhawan and Praveen Raut of HDIL. The company is accused of misguiding Mahada and deposited 901 crores by selling the FSI there to 9 other builders first then starting a new project named Meadows, collected Rs 138 crore in the name of flat booking but did not give their house to 672 original tenants. In this way the company made 1039.79 crores.