The Central Government asked the Supreme Court to refer the controversial issue of who should control the administrative services in Delhi to the Constitution Bench. 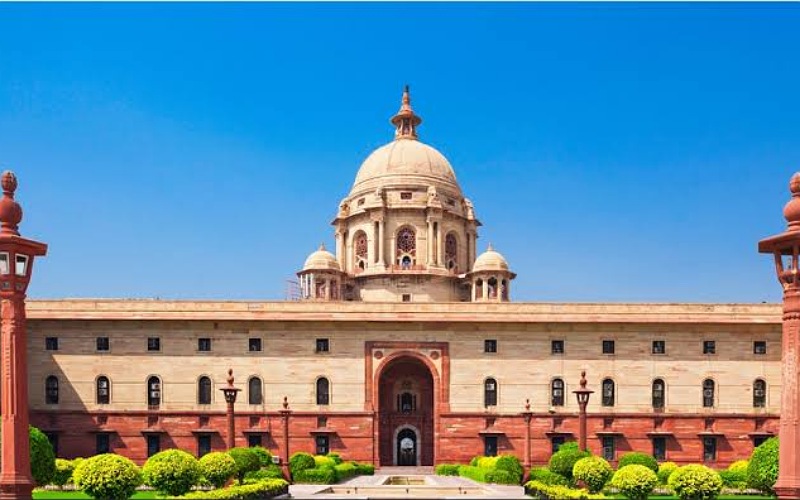 The Center has told the Supreme Court that the governance model of the NCT of Delhi would require the central government to play a central role. For this, even if a Legislative Assembly or Council of Ministers is introduced. The Central Government asked the Supreme Court to refer the controversial issue of who should control the administrative services in Delhi to the Constitution Bench.

The Center said that the issues covered in the present appeals are of immense importance. Delhi is the national capital of our country and as such, the model of governance of the NCT of Delhi will always have the central government playing a central role, regardless of the presence of an assembly or a council of ministers.

In a written note filed before the Supreme Court, the Center said a mere reading of the 2017 order referring to the Constitution Bench, it can be understood that the terms of reference required interpretation of all aspects of Article 239AA.

The Central Government further said that the interpretation of Article 239AA (which deals with Delhi and its power) by the Constitution Bench will remain incomplete unless it explains all the aspects of Article 239AA brought in by the 69th Amendment, which was aimed at There is provision for the administrative set up of the Union Territory of Delhi.