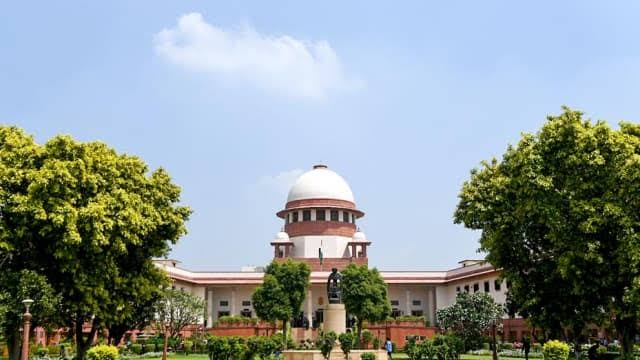 The Central Government has now approached the Supreme Court regarding the release of the accused of the assassination of former Prime Minister of the country, Rajiv Gandhi. Facing criticism from the Congress, the central government on Thursday filed a petition in the Supreme Court for reconsideration of the order of premature release of six convicts in the Rajiv Gandhi assassination case.

The Center said that it has been an essential party in the case, but without hearing its arguments, the order to release the killers of the former prime minister was passed. Highlighting the alleged procedural lapse, the government said the convicts seeking premature release did not formally implead the Center as a party, resulting in its non-participation in the case.

On November 11, the Supreme Court had ordered the premature release of six convicts including Nalini Sriharan. The court had given this order on the basis of the Tamil Nadu government's recommendation for remission of punishment for criminals. Apart from Nalini, RP Ravichandran, Santhan, Murugan, Robert Payas and Jayakumar came out of jail after the Supreme Court order.