The central government made a big change in the flag code, now the tricolor can be hoisted day and night

This step of the government has come at a time when it is going to launch 'Har Ghar Tiranga' campaign from 13 to 15 August under the Amrit Mahotsav of Azadi. 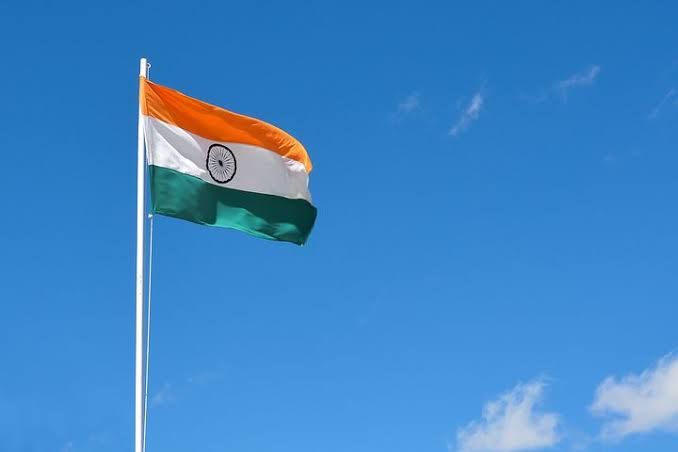 The government has changed the flag code. With this, now the tricolor can be hoisted both day and night. Along with this, the use of flags made of machine and polyester will also be allowed.

In a letter to secretaries of all central ministries and departments, Union Home Secretary Ajay Bhalla said the display, hoisting and use of the Indian National Flag comes under the Flag Code of India, 2002 and the Prevention of Insults to National Pride Act, 1971.

'Azadi Ka Amrit Mohatsav' is being celebrated to commemorate 75 years of a progressive independent India. The 'Har Ghar Tiranga' campaign has been launched to encourage citizens to hoist the national flag at their homes from August 13 to August 15.