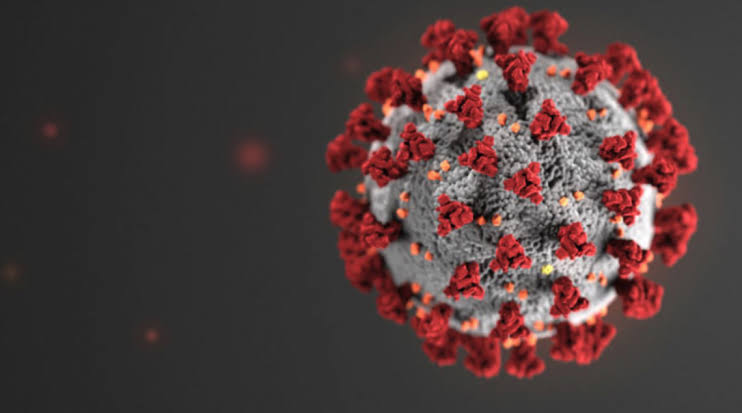 On the other hand, due to the increasing corona infection, the Bengal government has decided to close most of the institutions from January 3. These include schools, colleges, universities, spas, salons, beauty parlors, zoos, entertainment parks. Bengal Chief Secretary HK Dwivedi said that from Monday, all government and private offices in the state will run with 50% capacity. All administrative meetings will also be held in virtual mode during this period.

Goa has set a target of giving the first dose of the vaccine to all the children in the age group of 15 to 18 years, within the next four days. State Health Minister Vishwajit Rane said that we have 72,000 children of target age group here, to whom we will give the first dose in four days.

13 students have been found corona positive in Shri Mata Vaishno Devi University of Jammu and Kashmir. The DM of Reasi district said that the Kakryal campus of the university in Katra has been closed after receiving the corona cases.

The Telangana government has banned all types of rallies, public gatherings and mass gatherings. Instructions have also been given to strictly implement a fine of Rs 1,000 for not wearing a mask in public places.

The Haryana government has ordered closure of cinema halls, sports complexes, swimming pools and amusement parks in Gurugram, Faridabad and three other districts. Government and private offices will function with 50% staff presence. This restriction will remain in force till January 12.

Karnataka minister BC Nagesh has become corona infected. He himself gave this information on Saturday. Nagesh told that I have isolated myself and am taking all the precautions and medicines.