The armies of India and China withdrew from Ladakh's Hot Spring and Gogra's patrolling point-15, the army confirmed

Even now, China has deployed more than 50 thousand soldiers on the border and India has also put up an equal number of soldiers for retaliatory action. 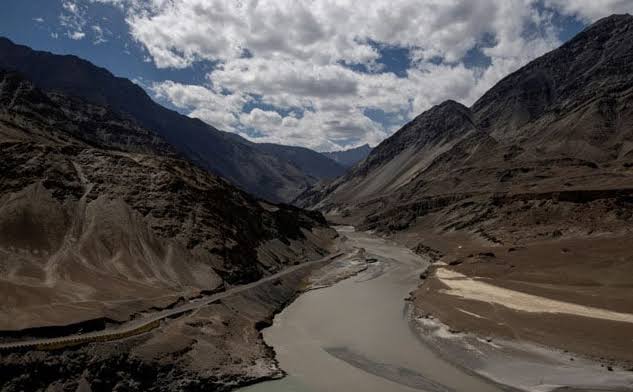 The tension between the armies of India and China in eastern Ladakh for about 28 months is now becoming less likely. The armies of both the countries have retreated from the hot spring in eastern Ladakh and the patrolling point 15 of Gogra. This has also been confirmed through army and satellite images. Temporary constructions and bunkers have been demolished. This has been confirmed by the local commanders of both the countries after taking stock at the ground level. Army sources said about the withdrawal of troops from PP15 that both sides have completed the withdrawal from the area in a phased and coordinated manner. Is. The armies of both countries have now reached the place of April 2020, although there is still a gathering of more than 50,000 soldiers of both countries after the tension on the border about two years ago.

The border dispute will be an important issue in the meeting of Prime Minister Narendra Modi and Chinese President Xi Jinping in the SCO meeting on 16 September. Even now, China has deployed more than 50 thousand soldiers on the border and India has also put up an equal number of soldiers for retaliatory action.